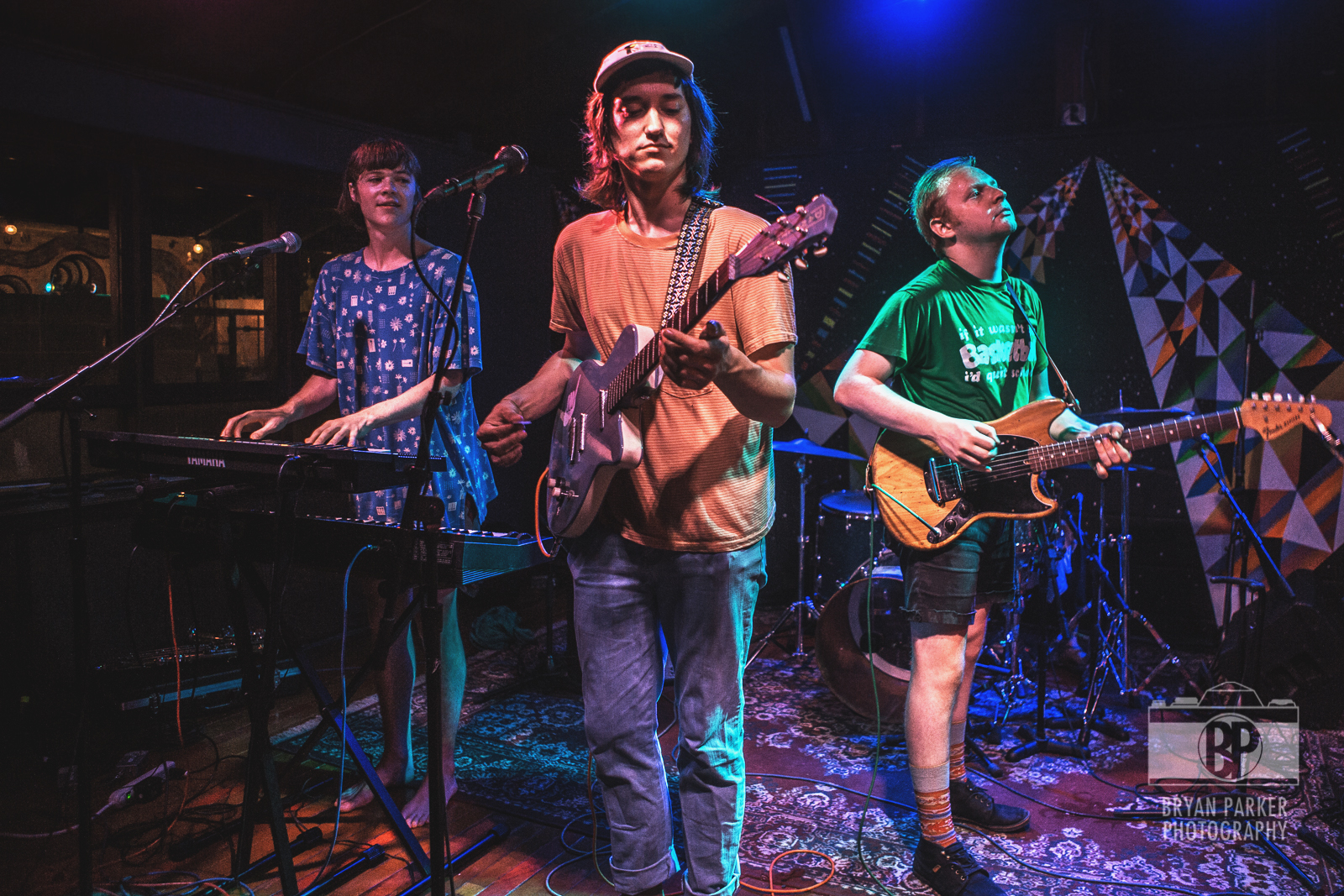 If punk by way of Brooklyn or Japan isn’t your thing tonight, head down to Dreamland on this unusually busy Wednesday night for a set from Philadelphia’s Friendship. Friendship has a Weakerthans meets Bonnie Prince Billy with a touch of Magnetic Fields vibe and could easily be an alt-country counterpart to Buffalo slackers Difficult Night. The group’s new album You’re Going to Have to Trust Me was released this past weekend on New Hampshire label Burst & Bloom Records. You can give it a spine here.

Joining Friendship will be fellow Philly, well, friend Abi Remold. The folk artist has a Sharon Van Etten thing going on and should be a fine compliment to Friendship’s laid back tawng. Buffalo’s own chamber pop six piece Parade Chic will open the show.

Music begins this evening at 8pm with a $5 suggested donation to cover the touring acts.