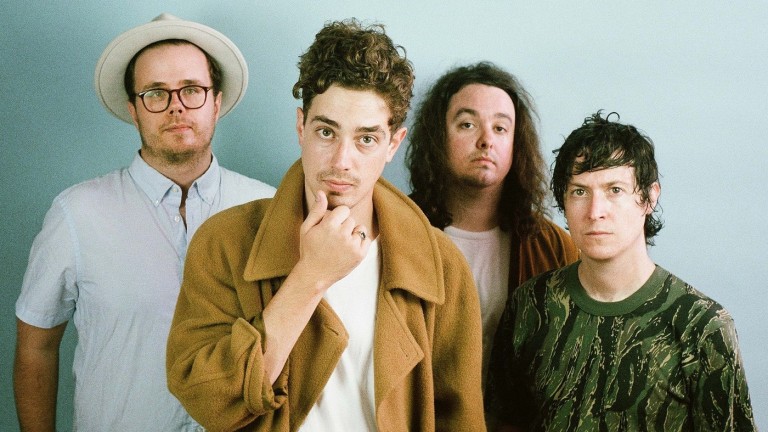 Tonight Buffalo’s Mohawk Place gets a rare visit from one of our next-door neighbors via Toronto’s Born Ruffians. The indie rockers originally made a name for themselves in the late 00s indie scene with their energetic jerky post-punk inspired debut, Red Yellow Blue. The album ended up on many critics Best of the Year lists and spawned a fairly popular single with “Hummingbird”. Since then, the Canadian quartet has continued to expand and explore this sound, with their fourth and latest album, “RUFF” showing the most-finessed version of the band yet. The album is rife with geniously-constructed pop hooks and a new-found playfulness to their sound.

Born Ruffians arrive with a host of indie staples and exciting new work to jam out live.  This is definitely an early one, with doors at 6pm and a $15 cover.