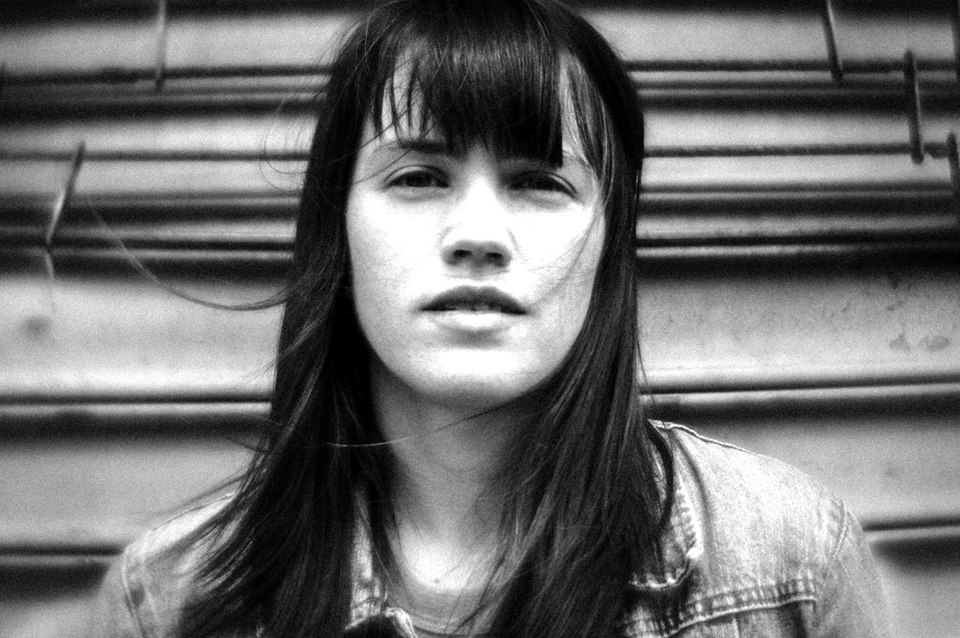 Tonight marks what could be one of the best under-the-radar shows of 2016. Fresh off the release of their third album, Stake My Claim, Seattle’s Big Eyes make their way to Buffalo with a plethora of new punk gems. Big Eyes is the brainchild of Kate Eldridge, a longtime stalwart of NY’s D.I.Y. scene, having notably played with Katie Crutchfield (Waxahatchee) in her former band, P.S. Eliot. Big Eyes is Eldridge’s first lead project and they’ve been quietly creating buzz with outlets like Spin, Pitchfork and Brooklyn Vegan over their last few releases with their blend of hard rock and pop sensibilities. Fans of artists like Sleater-Kinney, Superchunk and the aforementioned Waxahatchee will find a lot to love in Big Eyes music and long time fans will relish the chance to catch them in our fair city. Seriously, don’t sleep on this show, it has the potential to be an absolute barn-burner.

Tickets are $7 and doors at Mohawk Place open at 8pm. Lung, Quantum Folk Lords, and Mojo Stone are also on the bill so get there early.