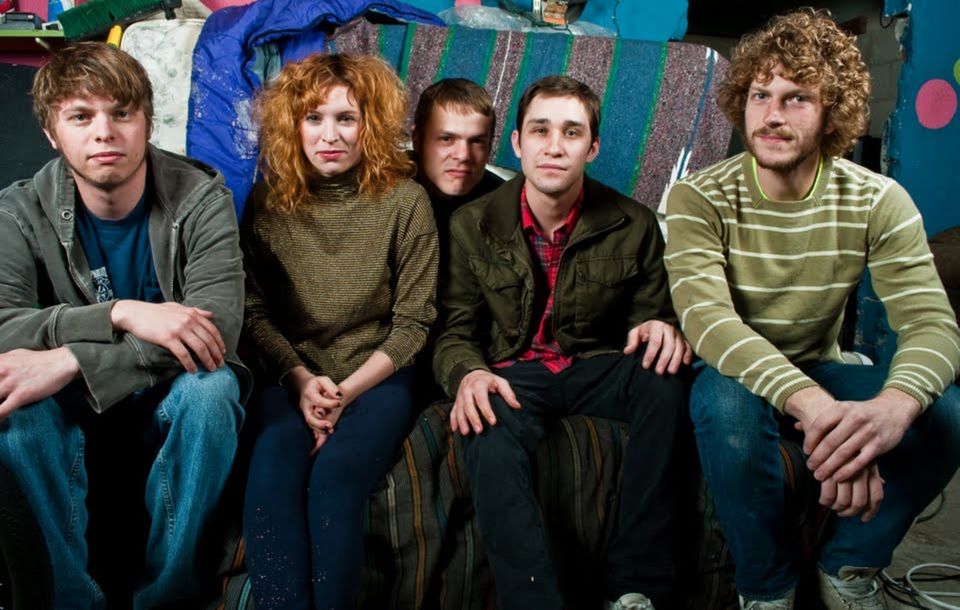 Following the release of their newest album, Pile, Austin, TX based rock band, A Giant Dog will be making a stop at the Mohawk Place tonight.  On their major label debut on Merge Records, A Giant Dog finds the perfect balance of good old loud, aggressive, hard rock, but with stellar, meaningful lyrics to boot. After spinning the record a handful of times, there’s no doubt in my mind that they are going to put on a straight up boisterous live set.

Kicking things off on the local side of things will be Uniform OPR and JOHNS.  Doors are set to open at 7pm with a showtime of 8pm, and it’s only five bucks.