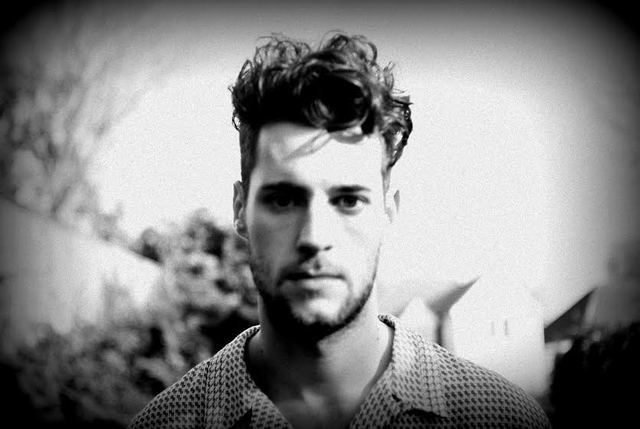 UK’s THØSS just released “The Meter,” a bouncy explosion of soaring harmonies and sunny guitars. THØSS is just coming down from the high achieved with of his initial hit, “IWITW,” which amassed over 350,000 total plays. We think “The Meter” is destined for similar success. THØSS very well might be the architect of your song of the summer with they way he plays with start/stop rhythms, colorful melodies, and catchy falsetto delivery. RIYL Darwin Deez, Jukebox the Ghost, or Scissor Sisters.

“The Meter” is the second song from THØSS’ upcoming release, Benchwarmer, due out later this year.