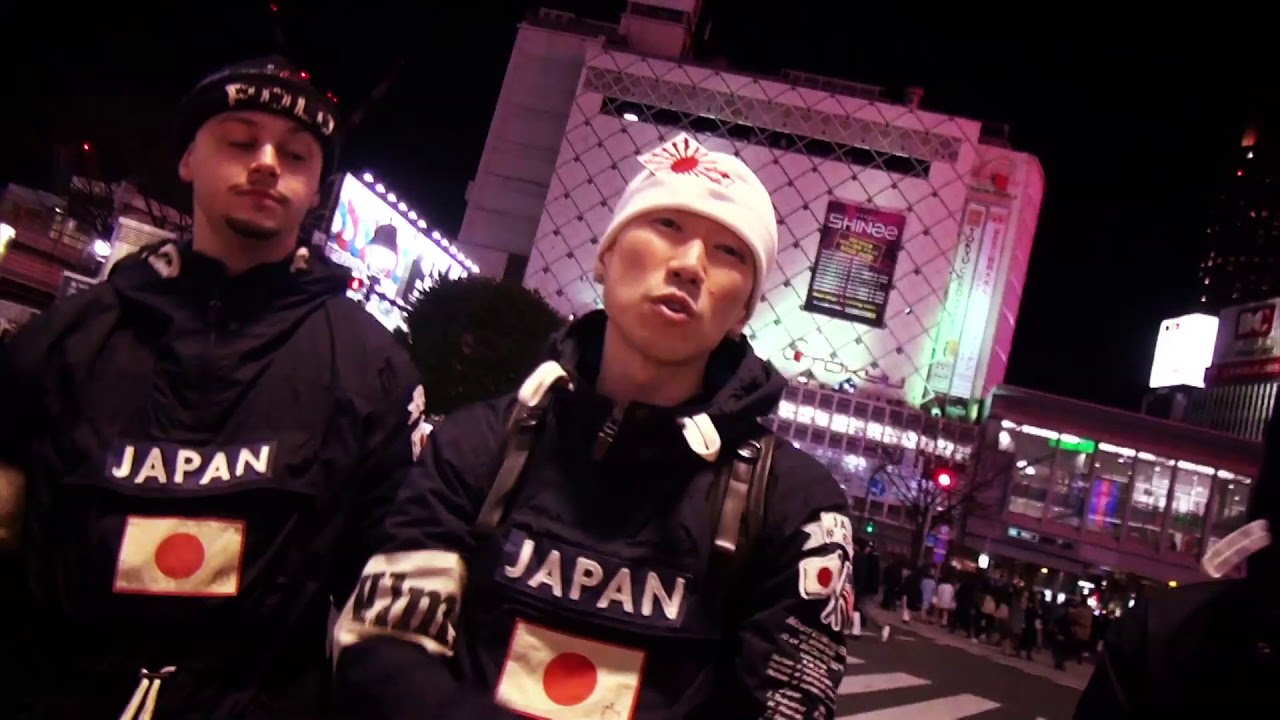 “Japan Style” is different from anything you may have heard before, aside from perhaps the samurai-influenced aura of the Wu-Tang Clan. The track shows a prime culture clash between Thirstin Howl the 3rd’s Brooklyn-raised background and a Japan-centered touch brought to the table by Dak Lo. The track also infuses Asian vocal samples into its menacing, horn-carried beat and references to the culture within its lyrics, which sustain a sharp-shooting quality.

The track can be found on Thirstin Howl the 3rd’s most recent album Skillmatic, which also features such names as the late Prodigy from Mobb Deep and Sticky Fingaz from Onyx.