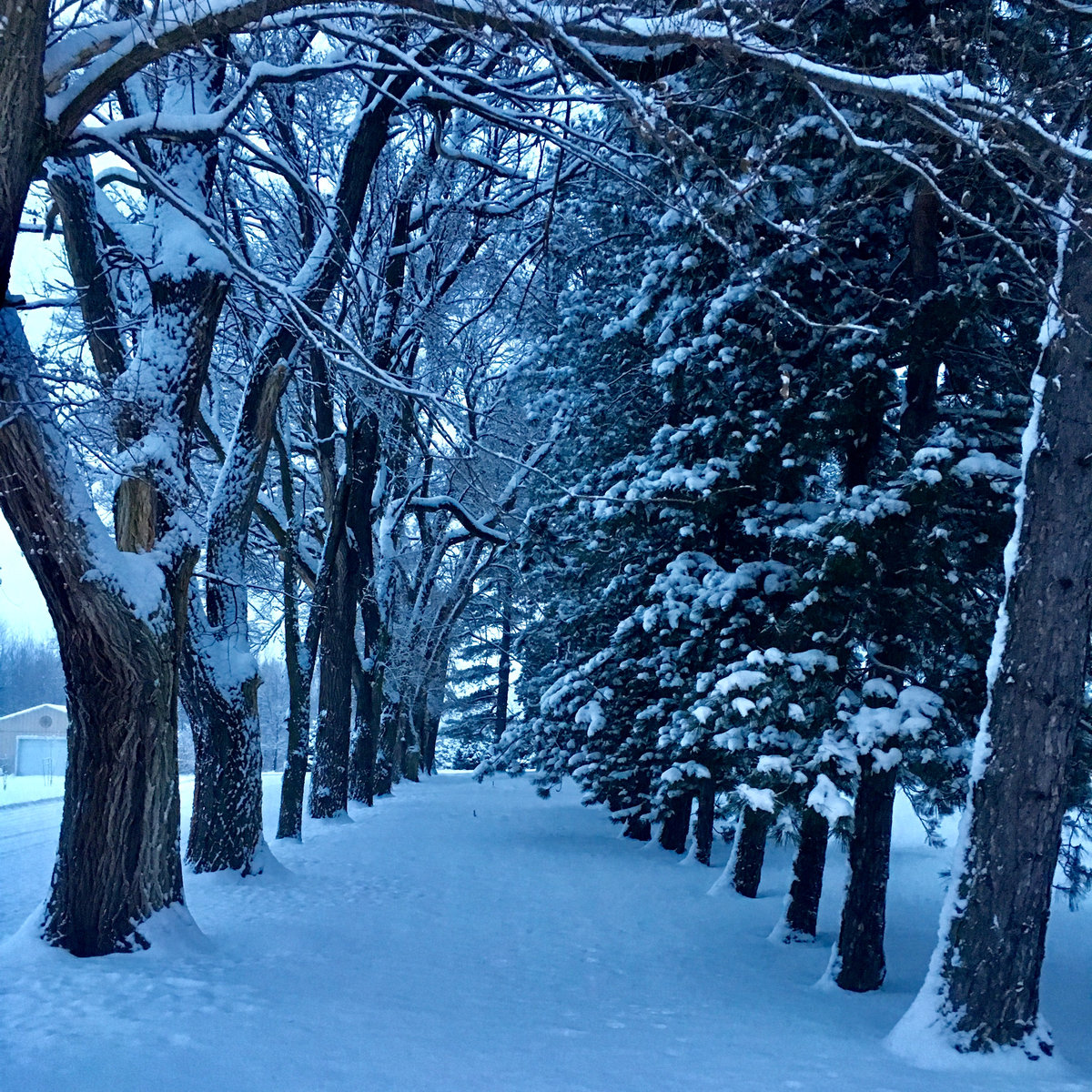 Sundownchasing (aka Batavian singer/songwriter Anthony Del Plato) announced late last year that he would be “shaking off the rust” by releasing one song per month for the entirety of 2018. His first offering, Another Shade of Blue,” is trademark Anthony Del Plato, evoking the frigid January weather via his eerily pristine musicianship. He pairs icy guitar tones with vaguely winter-esque lyrics about the Niagara River, frozen to look like a lion’s mane. Fans of The Appleseed Cast, Bon Iver, or Minus the Bear will love this song – be sure to check it out using the widget below.

“Another Shade of Blue” is the first of many Sundownchasing songs to be released this year – they will all be available through Bandcamp.