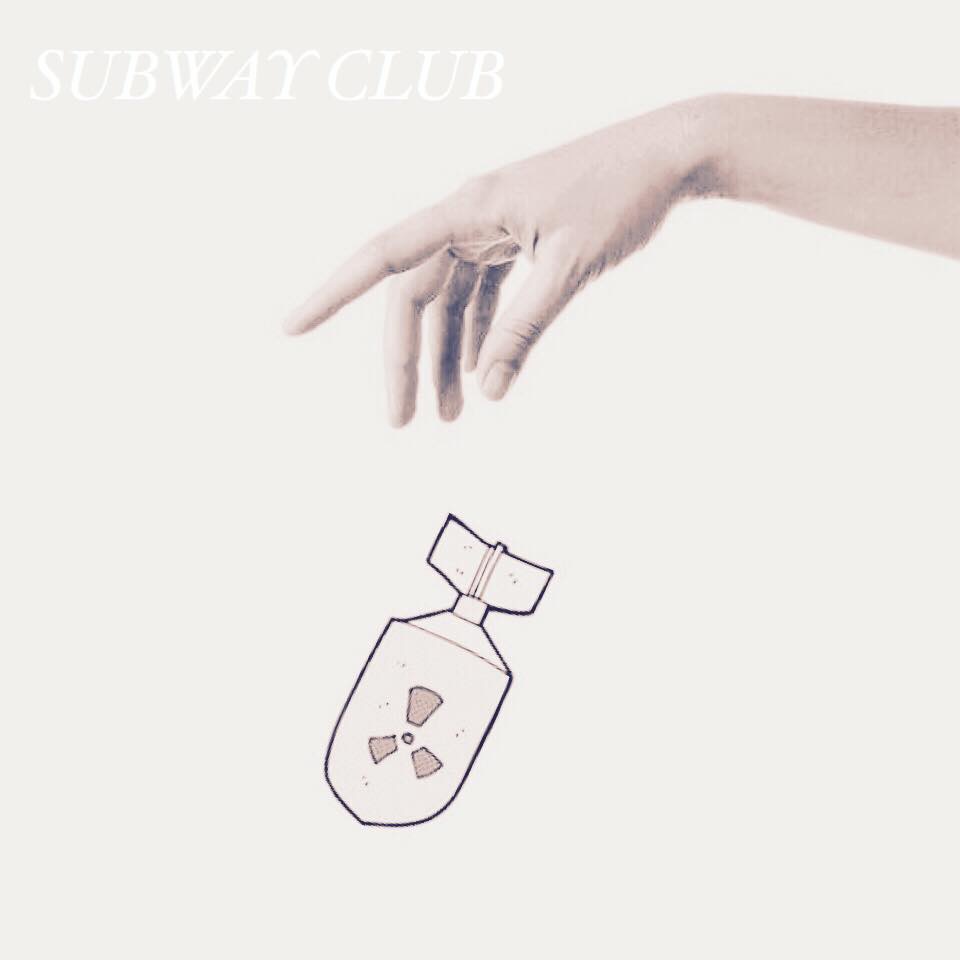 Shock waves of guitar open up Swedish indie band Subway Club’s electrifying new song “Atom Bomb.” A sonorous synthesizer follows in, as do lyrics about disillusionment and a longing for the past told through a sense of urgency.

The song was written in 2013 and put on the shelf during a four-year-long band hiatus without being recorded. Now it worthily sees the light of day as a part of the group’s latest EP called 2013.