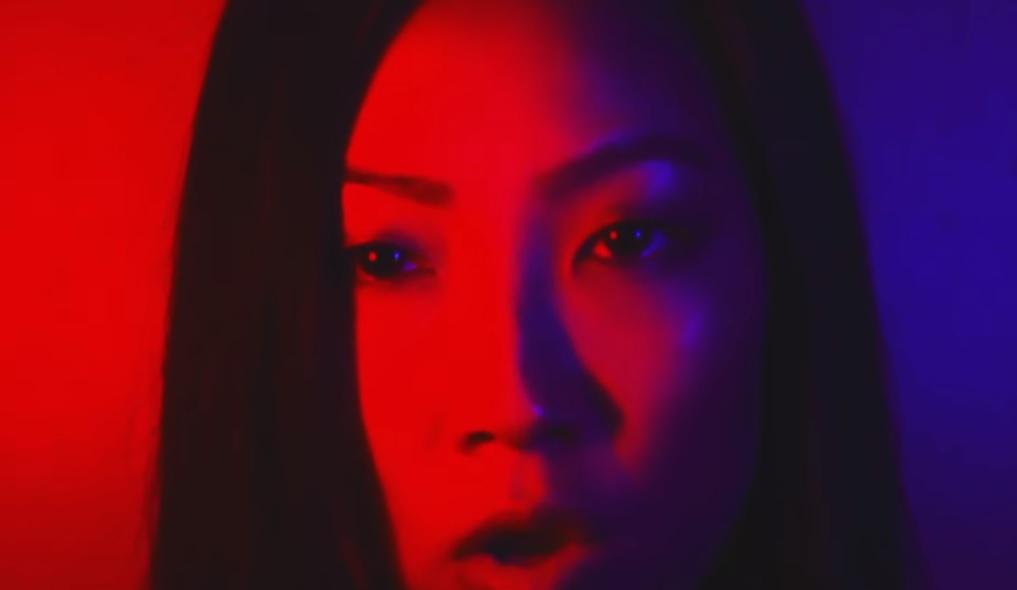 The music video is not dead. MTV may have done away with them in favor of dramatic hour long  blasts of teenage pregnancy and whatever else, but to the few who keep this underrated art form alive and breathing: I salute you. Salutations to Strange Acres, the mood rock pioneers of East Aurora, who have teamed up with local rock photographer / videographer Andy DeLuca to bring us the video for “Parlor Girls”—the band’s first single since 2013.

If you’ve been waiting patiently for new Strange Acres material, then 2016 is your year. Although no plans of an album are on the decks, “Parlor Girls” marks the first of a forthcoming series of singles to be released steadily throughout the year, according to the band. “We are enjoying experimenting with shifting styles without the constraints the cohesive nature an album often represents. [“Parlor Girls”] will be available for free download on Bandcamp later this week and that will begin a series of such releases.”

So there you have it, folks. Now turn all your lights off, put some headphones on, and full-screen the video below.