Stars – No One Is Lost 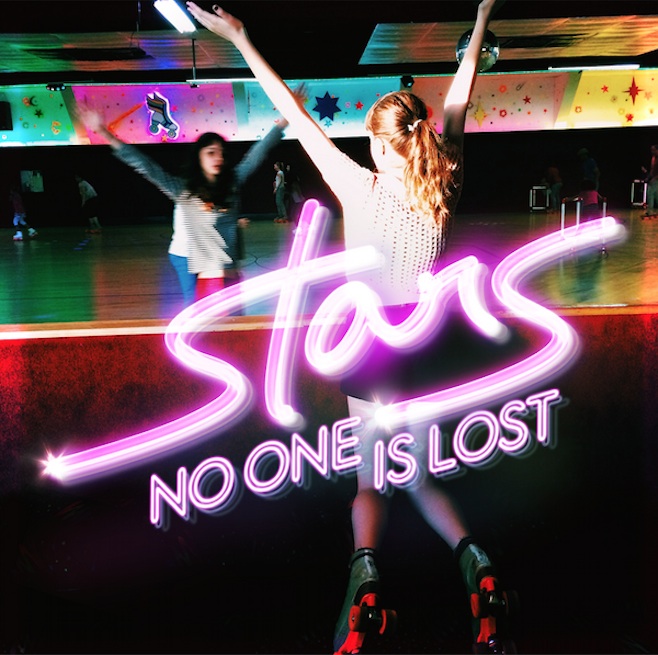 While watching the closing minutes of “High Fidelity,” an episode of Degrassi (circa 2006), I found myself entranced by the lyrics of its concluding song: “Live through this and you won’t look back.” After a little digging, I found out the song was “Your Ex-Lover Is Dead” by indie-pop band, Stars. Now, nearly ten years later, the Canadian band has released their latest album, No One Is Lost. And though their impact has slightly diminished since then, the quality of their sound has certainly maintained through the decade.

In tempo with their typical vibe, No One Is Lost features lots of keyboard, alternating vocals between Torquil Campbell and Amy Millan, and of course, some 80’s flare. While the latest Stars album does not necessarily present anything different from previous albums, it proves a valuable steal for both long-time fans and newly acquainted listeners. There is something to be said for their single, “From The Night,” which is inevitably an attention-grabber because of its uber-catchy chorus. “Look Away” and “The Stranger” are other tracks worthwhile to listen to.

Given the amount of time Stars have spent making music (roughly 14 years), it seems natural that they would burn out. However, No One Is Lost has only proved that Stars is more than capable of keeping up with the contemporary music scene, all the while pleasing their fans time and time again.