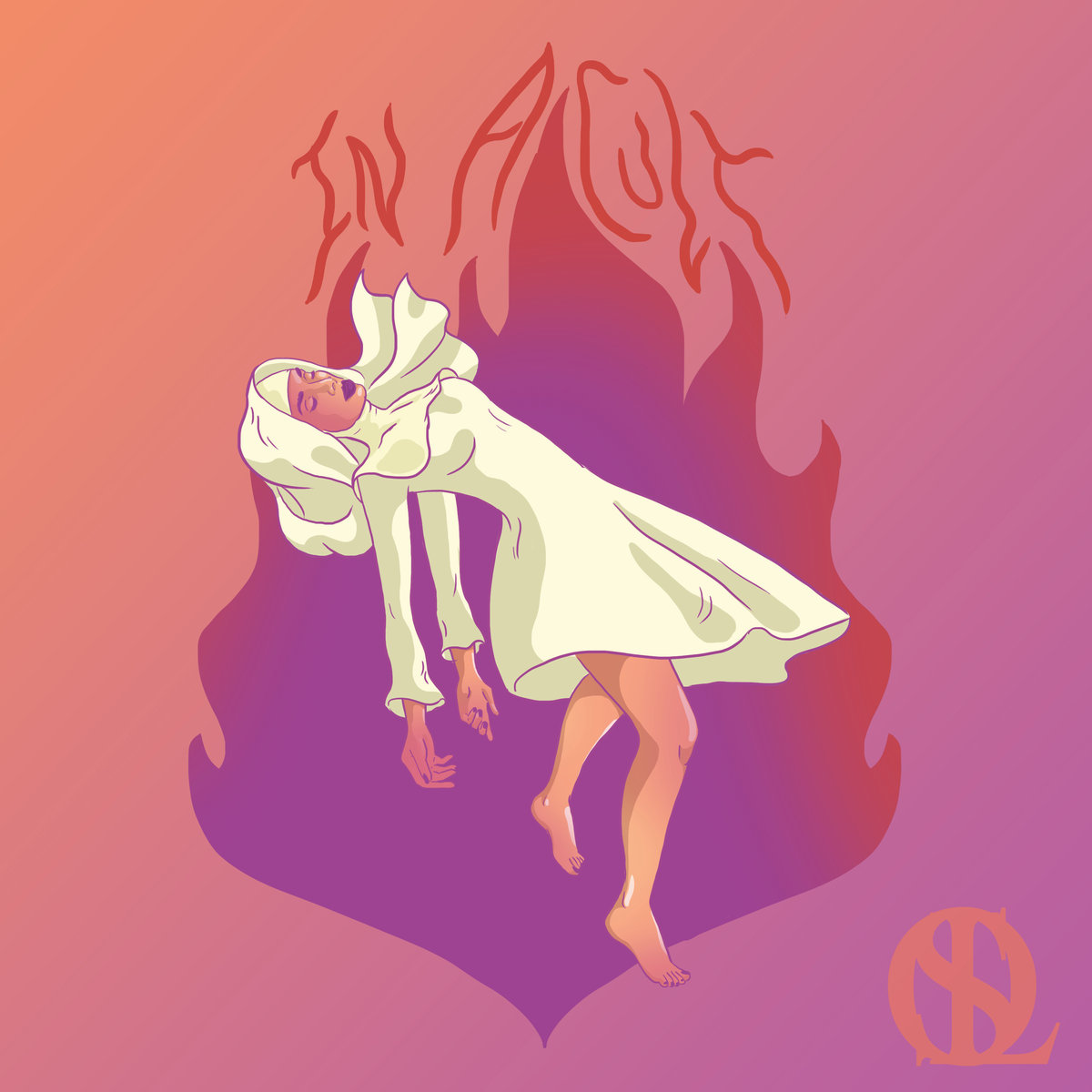 Western New York rockers Sons of Luther just dropped the single: “In A Cult,” the second of several they will be releasing every Friday for the next six weeks. The interesting concept will be sure to string us along through the end of summer while it transitions us into Autumn bliss.

The track gets off to a quick starts, as dueling guitar and synth leads immediately catch your ear. The sound is akin to The Killers or Kings of Leon. Then, just as quickly as it starts, the mood changes, much like summer does into fall, as Werner draws you in with his sultry voice which is accompanied with twinkly guitars and soft pads. The track resumes it’s pop-rock sensibilities as you are reminded that “Anything is possible, if nothing is impossible.” The highlight of this song has to be the bridge, where the babes draws you in with a groovy half-time feel before they kick things off into high gear again.

We look forward to hearing the next batch of singles from these guys in the next coming weeks. In the meantime, listen to “In A Cult” right here.