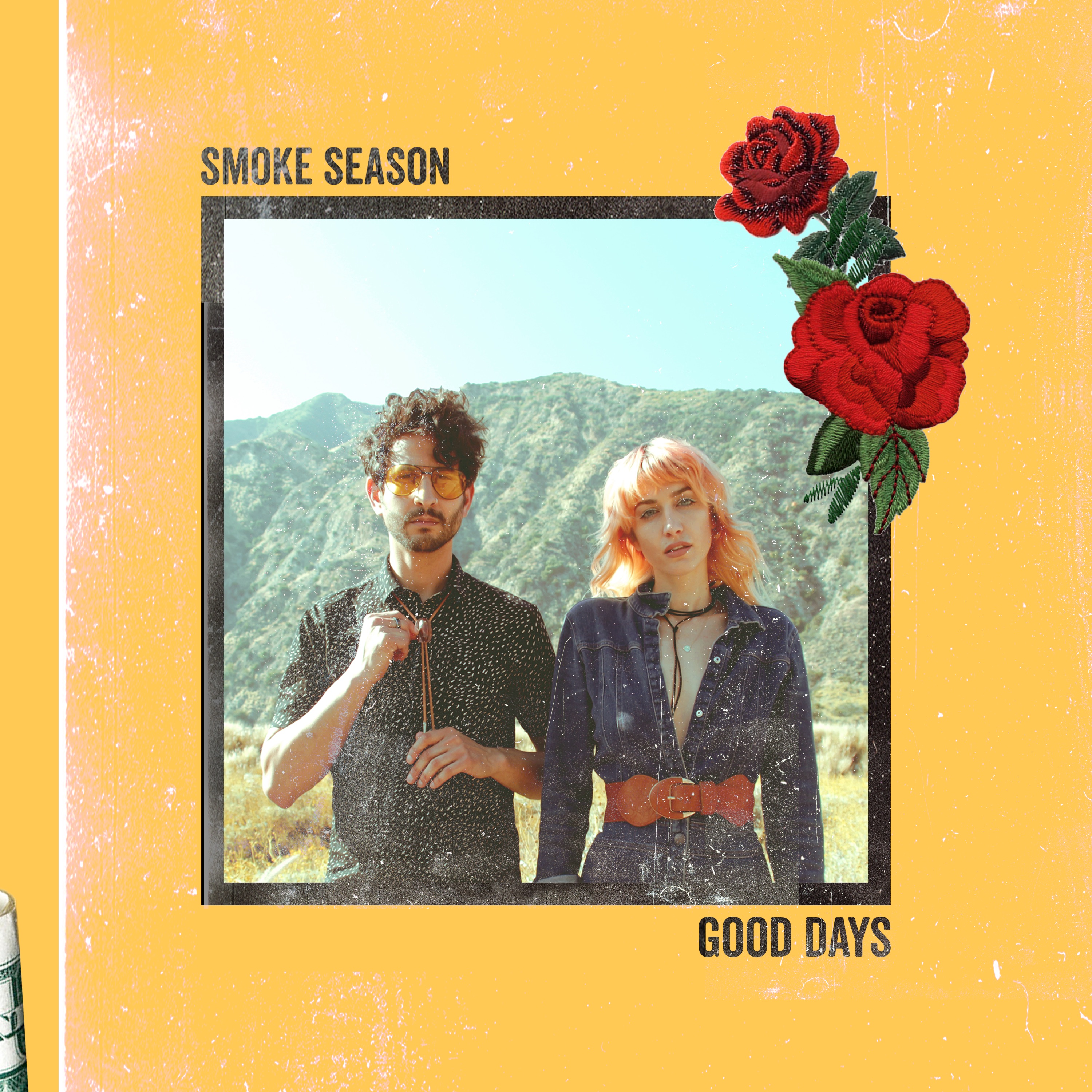 Los Angeles-based Smoke Season released a new music video for their song “Good Days.” The duo has done a ton in terms of activism on social issues including traveling to Standing Rock, North Dakota to support DAPL protests and releasing music videos focusing on topics including the bullying of LGBTQ youth, support for veterans, and immigration reform. “Good Days” deviates from the social activism and focuses more on the past.  Vocals from Gabrielle Wortman come as meaningful and aim straight for the heart. The backing instrumentals give the feeling of passing time as they come in slow and melodic. Taking a trip back in time, “Good Days” looks at nostalgia and how it shapes people as time passes by so quickly. Check out the music video for “Good Days” below via YouTube.