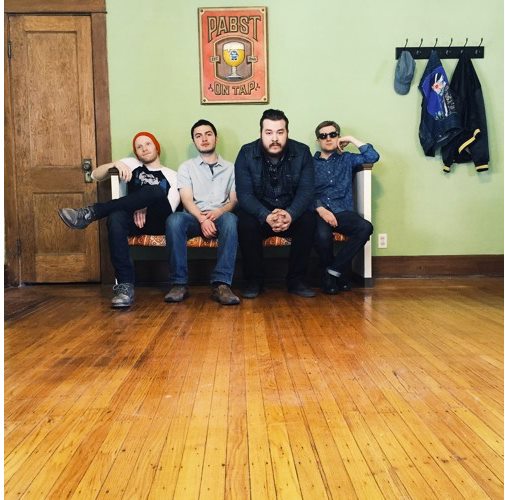 New to the scene, Buffalo four-piece, Sixties Future, debuted its first two tracks this morning. Featuring Mo Halliday, the former bass player of Sleepy Hahas, the quartet dropped the double single, “Skeleton”/”Shot” via soundcloud. Of the two, “Skeleton” is the stand out track, kicking off with a very “Heroes”-esque melody and featuring bassy National-like vocals and some retro organs. We hear a lot of Teddybears in the song.

Both tracks can be streamed over at the band’s soundcloud page. Listen to “Skeleton” below.