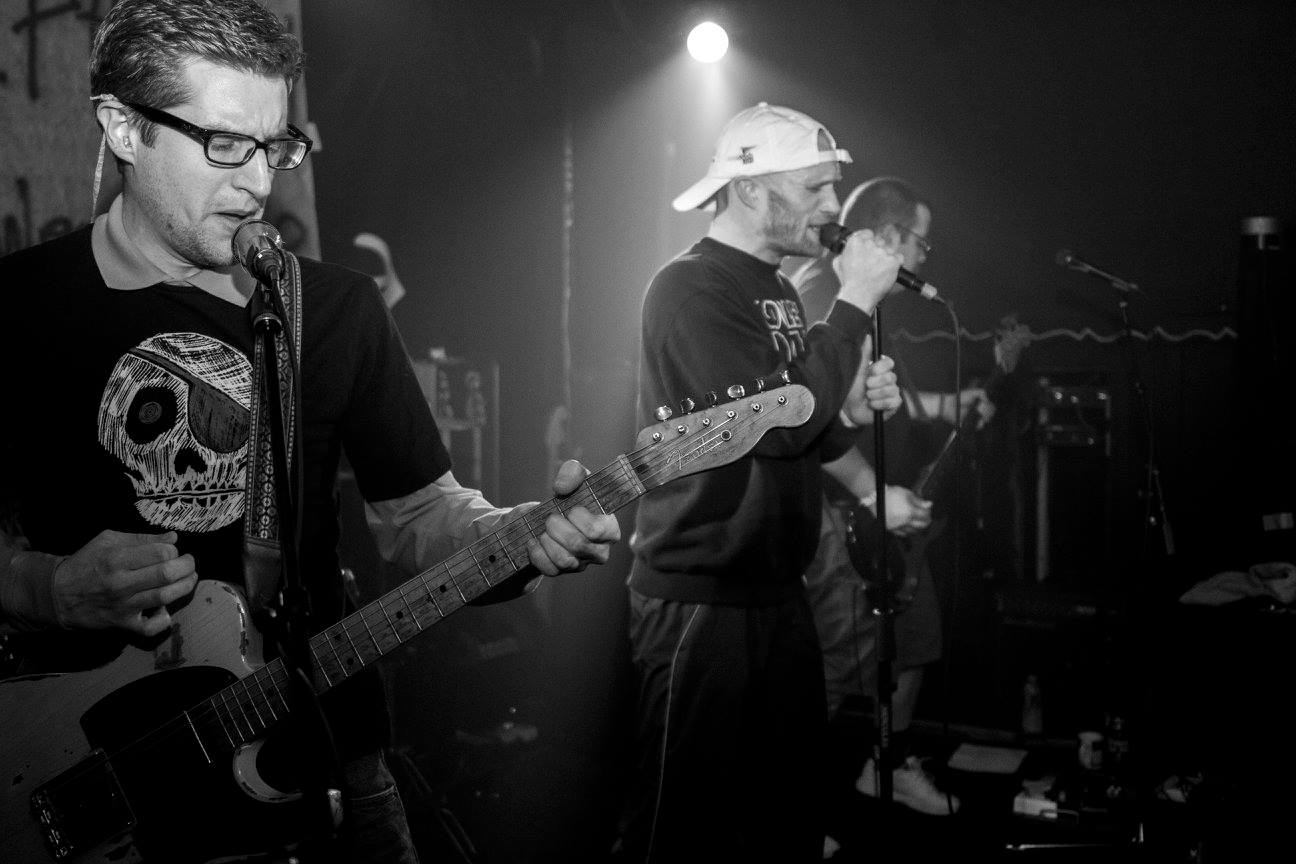 Fresh off performing a covers filled set at our Halloween party this past weekend at Mohawk Place, Buffalo’s buzzing rock revivalists Sixties Future have announced the release of its debut, self titled EP, set to drop on Admirable Traits Records on November 20th. Along with the album announcement, the five-piece has shared the music video’s for the EP’s lead single, the introspective heartland rocker “Saint.”

Directed by the folks over at Highwatermark Films, the black and white clip captures the band performing as support for the Trews at Town Ballroom back in late September.

Sixties Future will celebrate the release of the self-titled EP, which was recorded with Jay Zubricky at GCR, on Friday, November 20th at Nietzsche’s. Local support will be provided by Cooler and Aicraft, while Rochester’s Skirts will round out the bill. Further event details can be found here.

The audio version is now available to download here, and in the mean time, watch the video for “Saint” below.