Sharks in the Deep End – “In My Bones” 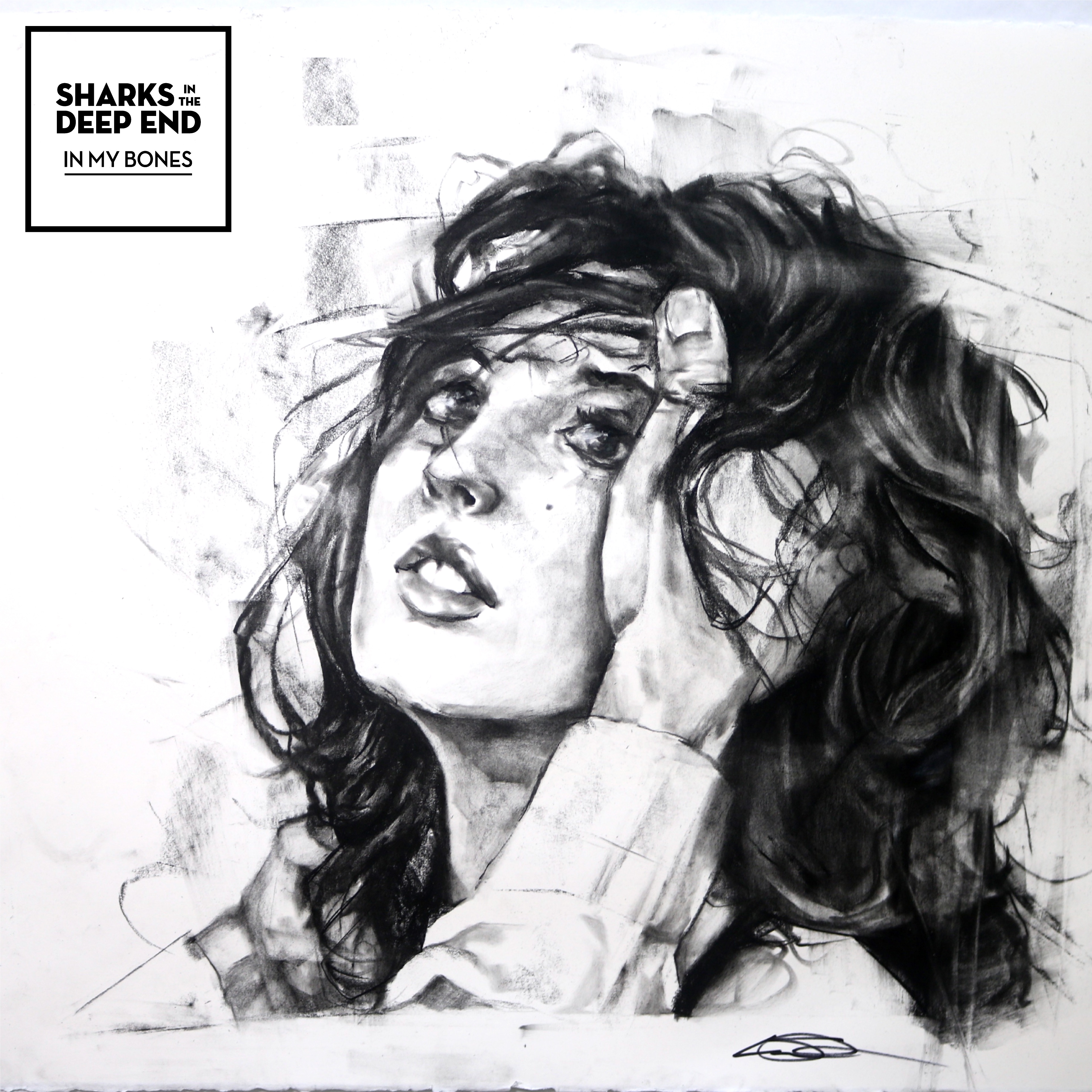 Begun as a cheerful dedication to his wife, Sharks in the Deep End frontman Tucker Jameson was redirected during the writing process of “In My Bones” by a scare to his wife’s health condition, which forced him to evaluate her value in his own life as the light that feeds his soul, as the lyrics say, and cherish the things that aren’t permanent.

The song chugs along with a deep-seated rhythmic groove throughout. Vocals and entrancing keyboards settle in to draw the listener close. The chorus erupts with a high-pitched, emotional howl of “I feel you in my bones” and a heartfelt guitar line before repeating this winning pattern. The track then falls into a glorious guitar solo and the wholehearted, full sound of its conclusion.

The issuing of this single, submitted as “a plea to the winds of fate,” is part of the band’s one-song-a-month regimen, set to continue until the release of their sophomore EP this coming February.