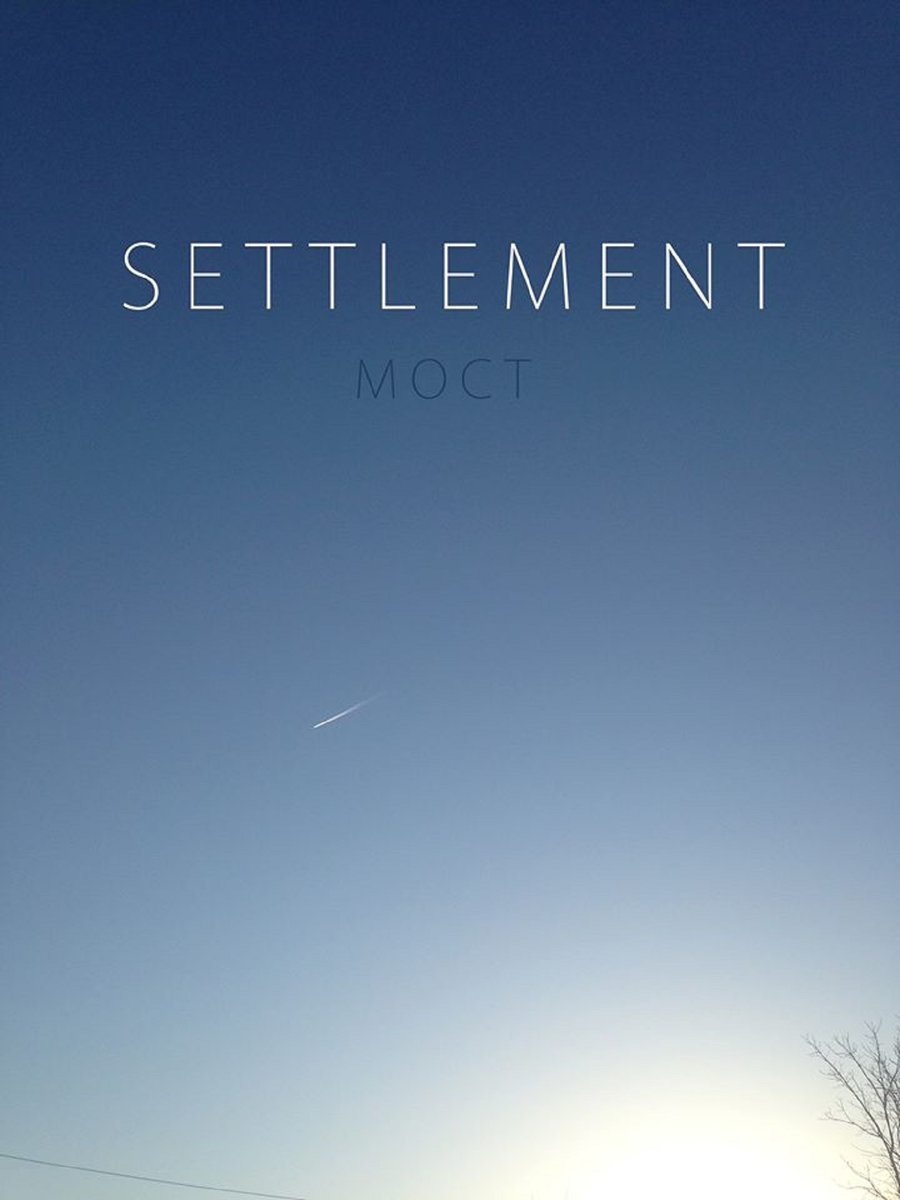 The album starts off with “Preparations.” A passing jet engine’s call and rapid sixteenth notes on the hi hats fill the headphones. Soon, a clean guitar riff embraces the ears in tandem with a rumbly bass. The instruments tell tales on their own without lyrics. An adventure between the ears is maintained as a secondary guitar riff adds to the mix. From there is “Setting Forth,” a rather heavy track that brandishes chugging guitar and distorted bass. On the other side of the spectrum are the bright drums and vibrant guitar riff. This song marks the first with lyrics. “We set forth on virgin ground, following herds and the Sun.” This lyric seems to set the stage for a Native American history lesson. “Tempest” bursts into existence with a slithery, murky mix. The guitar and bass carry the weight of this metal song. As I predicted the lyricist continues his ancient tale – “Brutal winds halt our trek, yet our tribe must go on.” A quickly picked guitar string serves as the songs next focal point, before that attention is stolen by a cymbal bell close to the end.

“Lament” is a simple song title and the music sonically creates said emotion. Booming toms and a dual guitar and bass riff describe how lamenting our tribe’s trek is. Some sort of sandy sleigh bell plays an integral role in the sound of “Lament.” “Lament” leads directly into “Uplift.” The same riff carries on just a little more developed. Constant toms really let your imagination play with Settlement’s storyline. The band delves back into heavy black with twisted guitars and bass. The vocalists scream, “The barren silt and pale green sky have given hope to the hopeless…” A short break ensues before the band brings down the hammer instrumentally and vocally. Finally, “Passage” starts off fiercely with deep chugs and a tight rhythm section. Guitars shred with slight reverb as time-based rock takes hold of the listener. The song tires itself out and a lonesome, sagging riff takes control, but not for long; the song finishes with the explosiveness it should.

Like the story told, Settlement is a healthy dose of simplicity and intensity that fans Weatherbox, Mogwai, and Godspeed You! Black Emperor would fall in love with. Check out their new EP here, or stream it below.