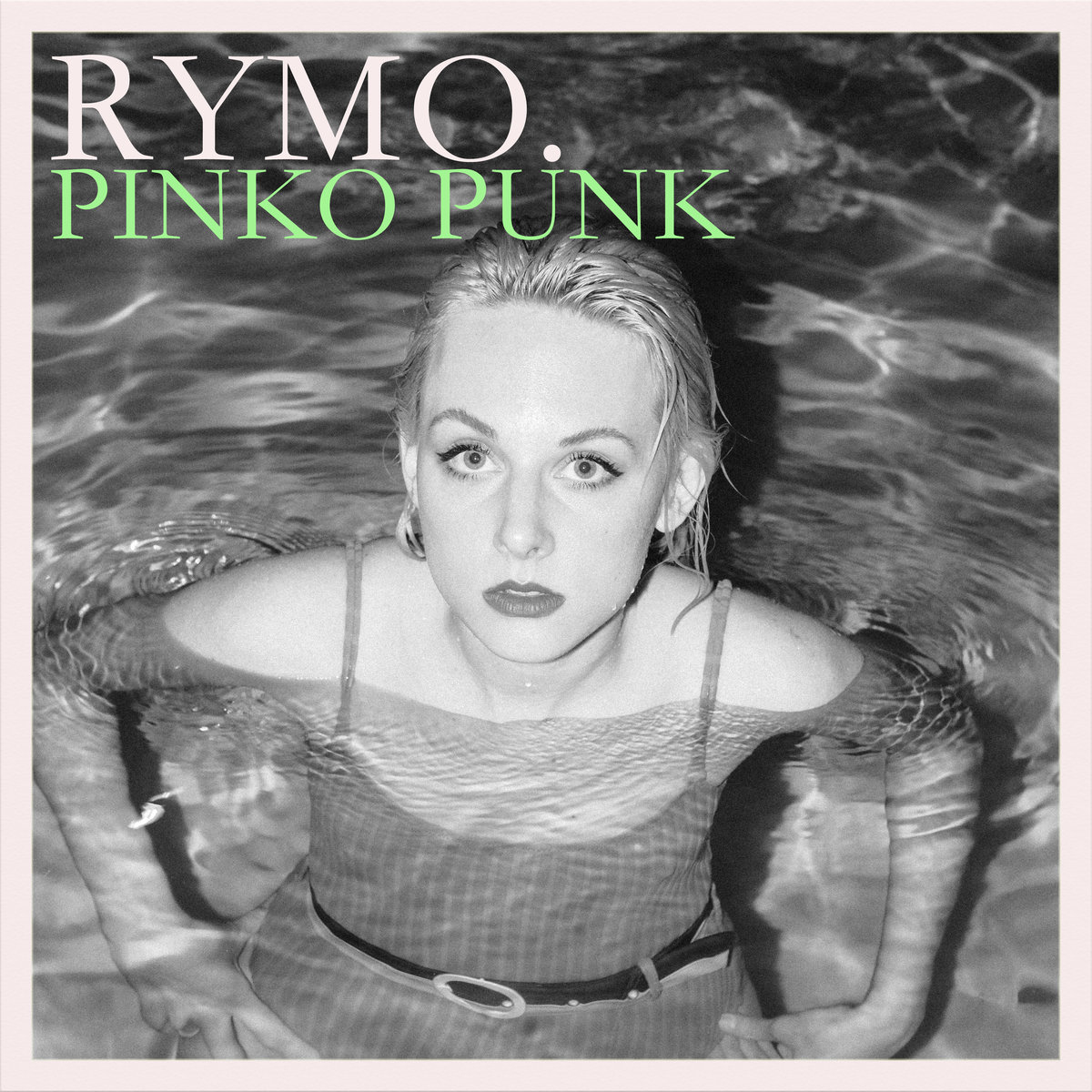 Acoustic singer/songwriter RYMO (aka Ryan Morris) wears the DIY badge of honor proudly. Having grown up learning the spectrum of musical performance and production, Morris has now settled down in his native Nashville studio, ready to hit the ground running. Pinko Punk is the first full release from this TN wunderkind, a nine-song lesson in dynamics and delicateness, peppered with a few obscenities for good measure.

LP opener “Sideways” is a lovely introduction to RYMO’s gentle acoustic folk. Laced with a plunking water-droplet-synth, the song slowly crescendos until it is fleshed out with the most dynamically appropriate of drumbeats. Perhaps most notable in this otherwise lighthearted-sounding song is RYMO’s choice of chorus – “Well, fuck me sideways…” It’s a unique (but very satisfying) juxtaposition of soft acoustic folk and foul-mouthed poetry.

Despite the nautical theme, “3 Day Cruise” trades water-droplets for airy synth pads. Songs like “Cruise” and track two, “When She Leaves” are fleeting and don’t quite hit the two minute mark. They come and go before you even know it, indication of RYMO’s excellent sense of consistency. The album’s other sub-two minute song, “My Drug” could be a hit Jason Mraz song; that is, if Mraz turned down the pop shtick and took a songwriting lesson from Elliot Smith. My personal favorite is the longest song on the album, “Pep Rally.” It’s another album standout, highlighting RYMO’s penchant for melody via Morris’ ever-pleasant voice.

The rest of Pinko Punk is best experienced alone and for yourself… A half hour of beautifully soft musings from a young burgeoning musician. As stated before, Morris’ album is wonderfully consistent and a very promising debut. Pinko Punk is available now via Bandcamp – check it out via the widget below.