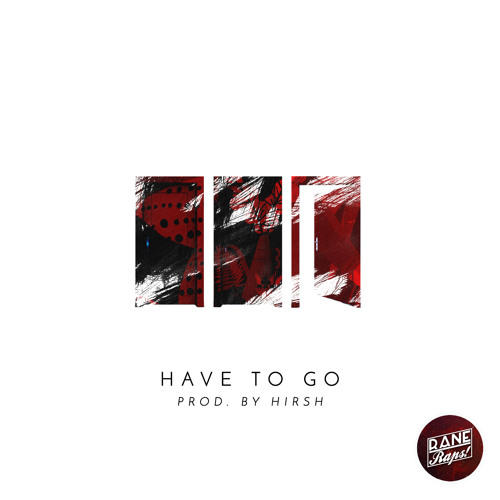 Los Angeles based RaneRaps drops a song for the heartbroken through the release of his new single “Have To Go.” In question is the rapper’s love interest, who he compares as a cross between Beyoncé and Sasha Fierce. Producer Hirsh creates a confused atmosphere with some jazzy keys as RaneRaps drifts through his experiences with his love interest. RaneRaps changes back and forth from rapper to singer as he progresses through his story. At the close, he is left asking why she wasted his time in the first place. Check out “Have To Go” below on Soundcloud.