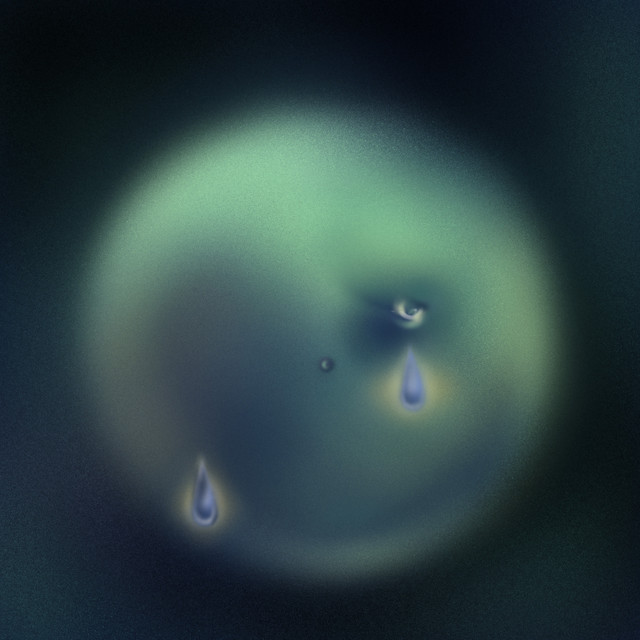 Our Toronto neighbors in poolblood just released a cool new song called “twinkie” and we’re hooked. “Twinkie” is jangly and gauzy – enough to appeal to fans of anyone from Phoebe Bridgers, to Girlpool, to Goon. The accompanying music video (directed by guitarist/drummer Shamir) captures the mood of the song perfectly; a nostalgia-inducder, full of frolicking, flowers, and imagery that generally brings to mind happier times. About the song, singer Maryam Said says:

“‘twinkie’ is a song I wrote about the tenderness of time, time as a source of love, and the way time is the ultimate parent. Starting over is as sweet as a golden sponge cake.”

You can find “twinkie” on Spotify and Apple Music too.