Paul Mayson – “Waiting for You” 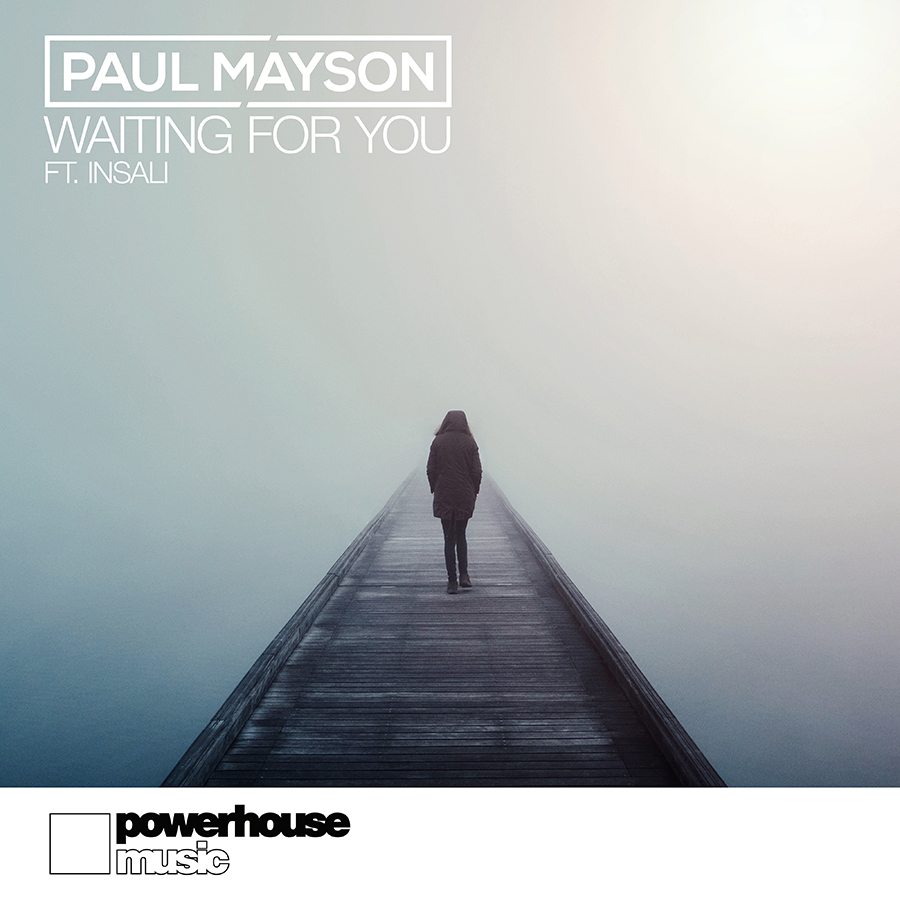 Coming out of the Electronic scene in the Netherlands, Paul Mayson dropped “Waiting for You,” which released on June 9 via Powerhouse Music. Mayson recently toured Europe with Don Diablo in support of his Run EP, and the single comes as some content to hold off fans in between projects. Clad with synths, drum beats and the drawn-back vocals of Insali, the project spends its time between modern dance and indie. Check out “Waiting for You” on SoundCloud below.