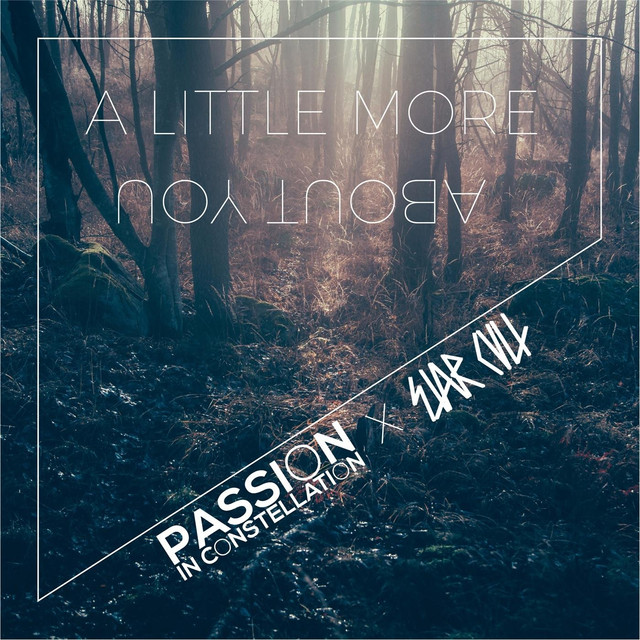 Buffalo-based producer Passion in Constellation has returned, joining forces with singer Star Cvlt to release the new single “A Little More About You.” The track is a sparkly affair filled with flashy keystrokes and surges of synth, all laid underneath Star Cvlt’s (aka Amanda Terragnoli) breathy vocals.

“A Little More About You” succeeds in building to the crescendo, which crashes like a tidal wave once the beat drops. Anticipation swells as tempos slow, though it’s only a matter of time before the waves start to crest once again. As a matter of fact, this all happens within the first minute of the track, but that’s just a taste of what’s to come over the course of the next few minutes. “Light up these skies / So at night / I can keep you / Light up this tomb / I’ll be the moon / To reflect you,’ she sings during the bridge, setting the stage for final drop of ‘A Little More About You.’”

The well-crafted track pulsates time and time again as Star Cvlt intoxicatingly croons over top, creating an engulfing and ultimately gratifying listen, once rife with replay value. You’d be hard pressed to find a better way to spend five minutes of your day.

Check out “A Little More About You” right now at Passion in Constellation’s soundcloud.