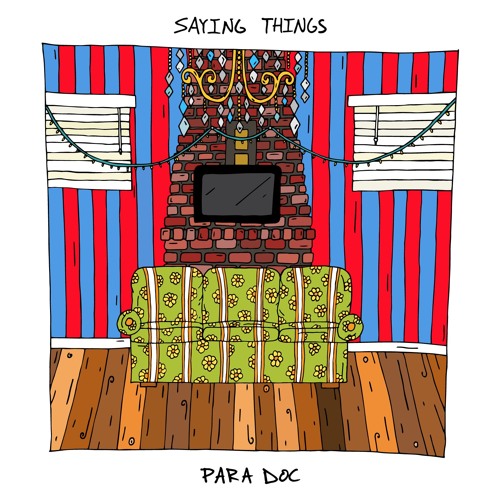 With a lyrical message underlining the subject of empty promises, “Saying Things” by Los Angeles-based singer-songwriter-producer Para Doc finds solace in an upbeat, pulsating rhythm with an ‘80s flair.

The track’s catchiness falls on almost every aspect of its 2 and a half minutes. Hooky lines like the repeated “that’s not fair,” trounces of lively keyboard and handclaps sprinkled throughout all coalesce to make a zestful alternative pop gem.

The 23-year-old, whose real name is Wesley Luttrell, originally hails from Indiana and took his personalized brand of cadenced magic to Miami for a year of slowly but noticeably swelling success before his transition to the West Coast.