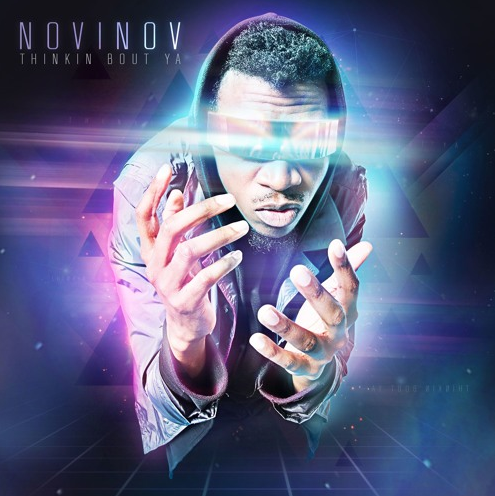 Pop-rap, or rap produced with commercial intent is a relatively polarizing genre. Everybody has heard a joke about Pitbull or Flo Rida sucking (even though “My House” bangs). In that same vein though, it’s hard to ignore the catchiness and charisma that an artist like Fetty Wap carries with him on all those singles.

Pittsburgh rapper Novi Nov comes from the world of one of the most commercially successful rappers of the last few years in Wiz Khalifa. Though he hasn’t reached that status, he’s churning out some simple, enjoyable rap tracks with memorable, sing-songy choruses to plant into listeners’ heads. His latest single “Thinkin’ Bout Ya” describes a lady who won’t escape Novi’s thoughts. The chorus is a ton of fun and Novi doesn’t hold back on verses, switching between rapid and melodic flows. Light-hearted, commercial music is often the most fun, and that’s what Novi goes for and accomplishes in this new single. Listen below.