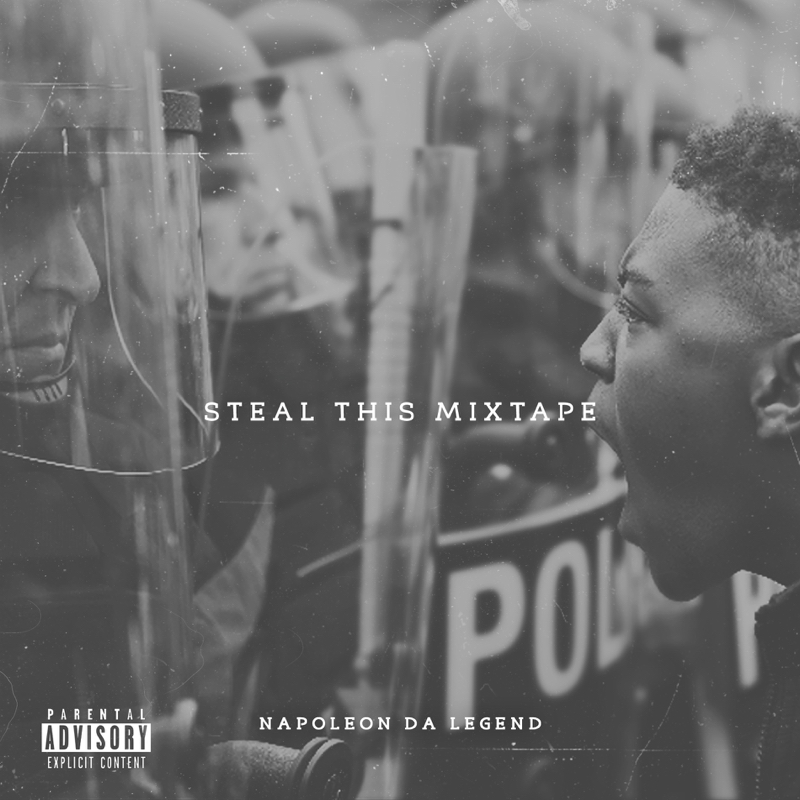 Brooklyn’s Napoleon Da Legend has a captivating sense of power in his voice. With a profound flow, Napoleon takes on the timeless beat from J. Dilla’s “Last Donut of the Night” on his single “Sacrifice.”   Napoleon’s subject matter comes from someone with enough success to be a force, but with a lot left to chase. The hunger is heard in “Sacrifice’s” outstanding chorus; “I will never stop until you’re mentioning my name with the best.” Rapped hooks are awesome when done right.

“Sacrifice” debuted through All Def Digital. Napoleon’s Steal this Mixtape project can be listened to in full here, and features most classic beats from the likes of El-P, Madlib, the RZA and more. Give “Sacrifice” the listen below.