My Rap Name is Alex Unites with Cove, Hooizzy for New Track 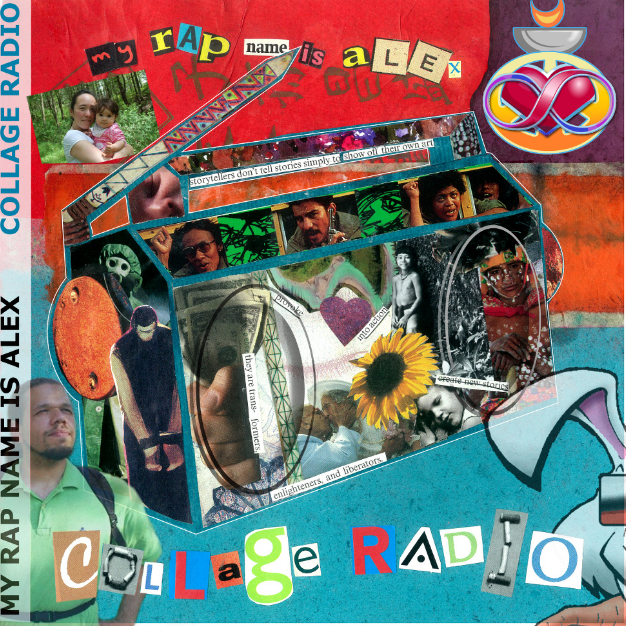 Buffalo rappers My Rap Name is Alex and Hooizzy have dropped an anthem about making it through the inevitable struggle of being broke, young and independent. Titled “Broke as F&%K!,” the song conveys a sentiment that I think we’ve all felt one time or another. Alex’s imagery is great, if not too real when he drops lines like “I been saving the boxes from the cereal I eat, and usin’ em to build a wall to hold in the heat.” Hooizzy and Alex’s chemistry really makes the track as the two energetically exchange short verses and couplets. The music for the track is provided by the infallible Cove of EVC, who’s crafted a masterful beat that evolves and devolves throughout. “Broke as F&%K!” appears on Alex’s new mixtape Collage Radio alongside 19 more quality tracks. Alex is also appearing at PorchFest at 5:00 tonight on 147 Bryant St. Peep the track below.