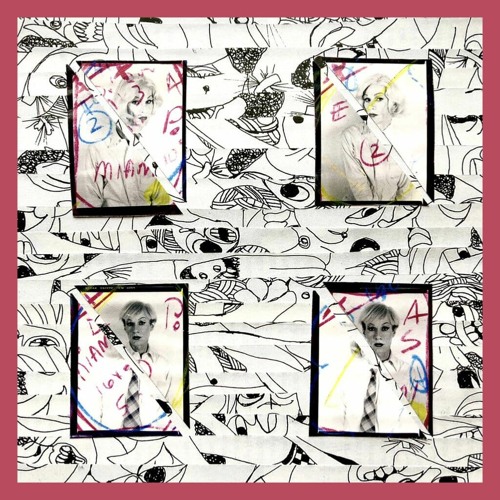 Monmoi (previously as Lauder) is the moniker for London-based bedroom-popper George David. We’ve been digging on their latest single, “Eyebrows.” This one is about Monmoi’s girlfriend, who doesn’t always think she’s as amazing as he does. About both his girlfriend and “Eyebrows,” he says:

“She’s amazing, but sometimes doesn’t think so. This is a song about women not thinking they are good enough. They are, they need to know that!”

Beyond that, this one is super chill – a low-key island feel with super smooth synth plunks. Give it a listen below and if you like it, add it to your Spotify playlist.