Midi Memory – “All The Way Out” 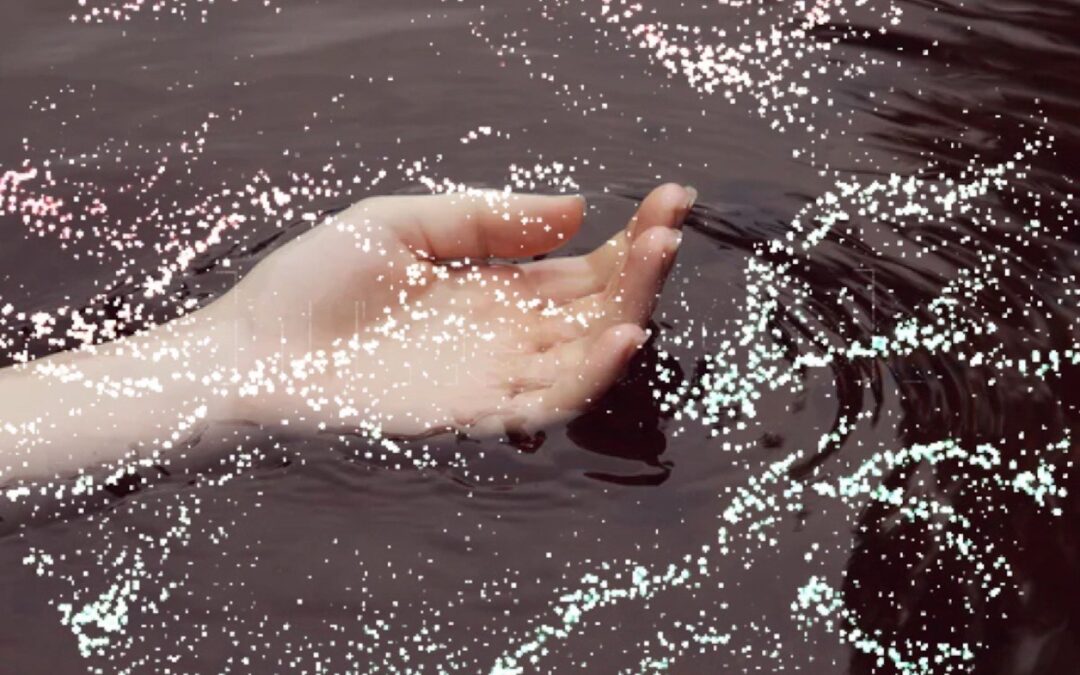 The electronic project from Orlando, Florida known as Midi Memory dropped off “All The Way Out” and knocked it all the way out of the park. The drowning reverb on the vocals infused with glittering synths provide a thick shimmering banger of a track. The single is Midi Memory’s debut single under Born Losers Records following their debut album Sensory Overload; are they gearing up to drop another? Stay tuned with Midi Memory, and in the meantime, check out the cool visualizer put out by New Retro Wave on YouTube.