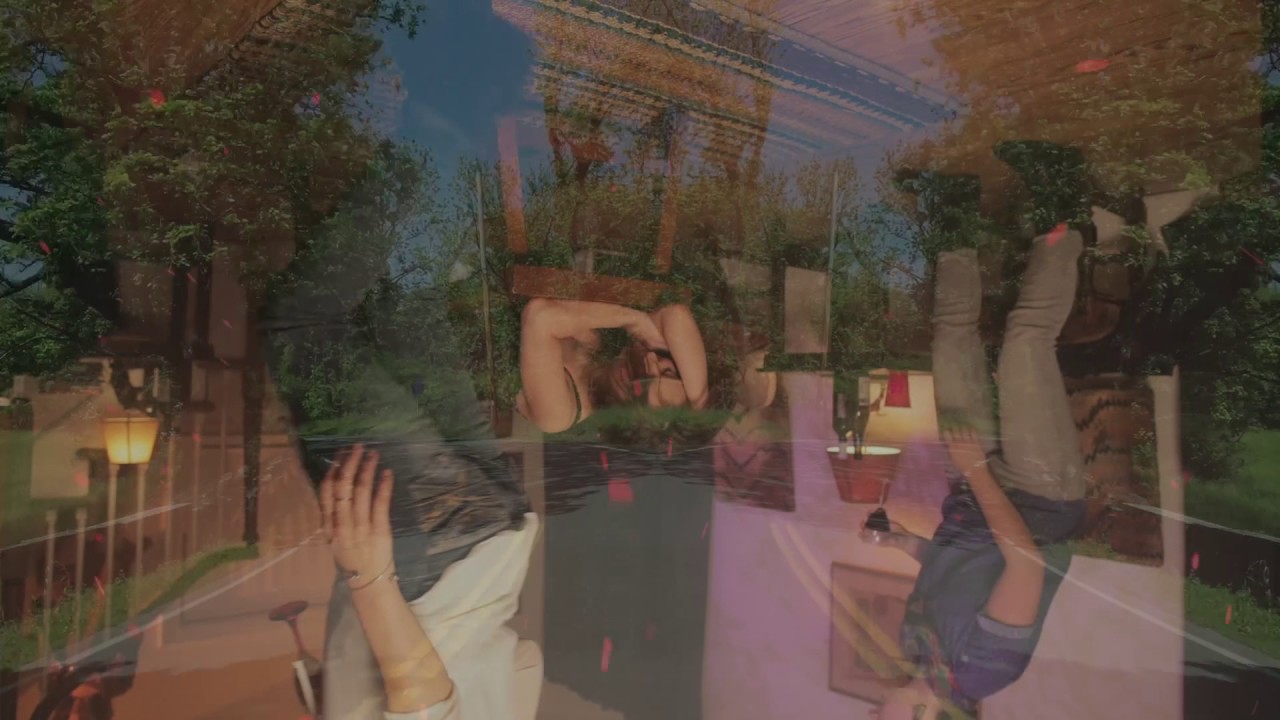 Most of us who grew up worshipping the 2000s indie-rock scene should be familiar with the unique sound of matt pond PA. After premiering his irreverent first single a few months ago, we’re happy to share that he’s back at it again with his next single, “A Spark.” Beyond Pond’s penchant for shimmery indie rock songwriting, the video showcases a strange juxtaposition between a tour van and an upside down party, something you’ll have to see for yourself. Check it out below.

Still Summer is going to be the last album under the moniker matt pond PA… But fear not Pond fans, he’s not done writing music. Still Summer will be out August 11.