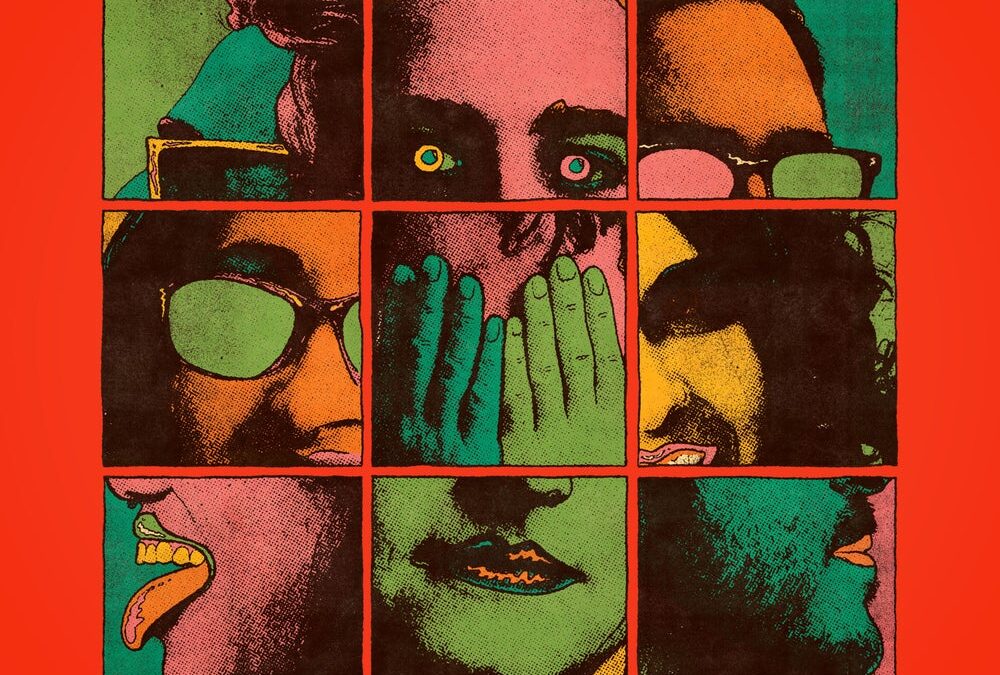 There’s no band quite like Buffalo’s own Mallwalkers – the nine (?) piece band has been shattering eardrums with their punk/funk raucousness for essentially the last decade. Before they hang up their menagerie of brass/whistles/strings for good, they’re saying farewell with a final LP, Do Something Drastic. We’re highlighting the first single from the record, “Wasting Away;” expect fuzzed-out guitar antics, a full horn section, and bratty punk energy from this one-of-a-kind act. There’s going to be a nonet-sized hole in the Buffalo music scene for quite some time, but at least they’re going out the way they came in… Having fun making noise.

Mallwalkers’ final LP, Do Something Drastic, comes out on August 6th via One Percent Press. Preorder it here, and until then, stream the new single via Spotify.