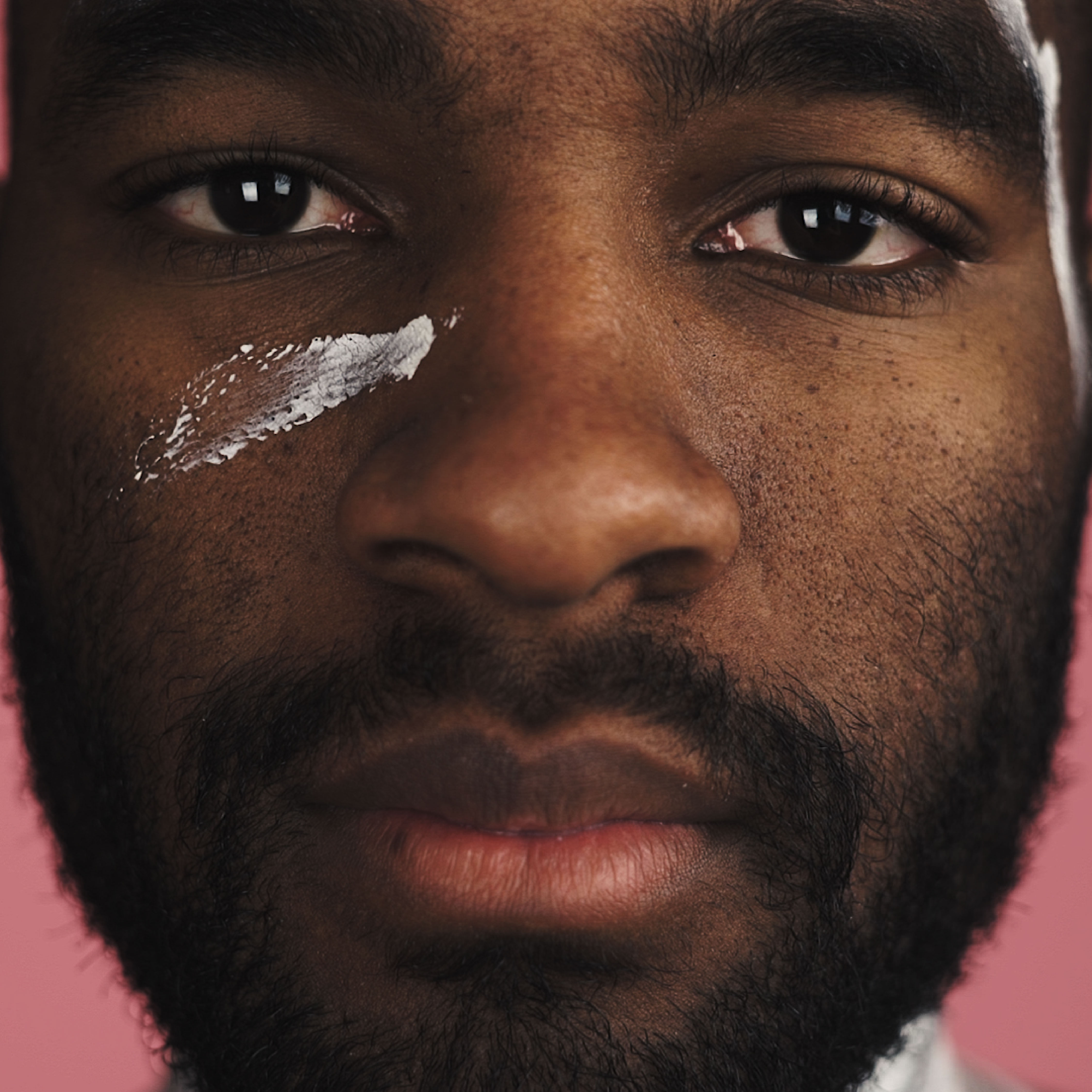 Buffalo-based multi-instrumentalist M.A.G.S. released “Demon,” the first single off his forthcoming self-titled album, due out September 8th via Admirable Traits Records. M.A.G.S., the moniker for Elliott Douglas, has proven to be on a quick rise to popularity. After his debut EP Cellophane in in 2015, his work was featured on the soundtracks for TV shows including Shameless, The Flash and Famous In Love. Douglas looks to continue his rise through “Demon.” Nestled under dreamy guitar riffs, we find Douglas’ falsetto vocals. Effects draw these vocals out further, giving them some grit and character. All the instruments on the track are played by Douglas, so we are left with a consistent product throughout. Check out the music video for “Demon’ below via YouTube.