LonelyTwin – “More Than On My Mind” 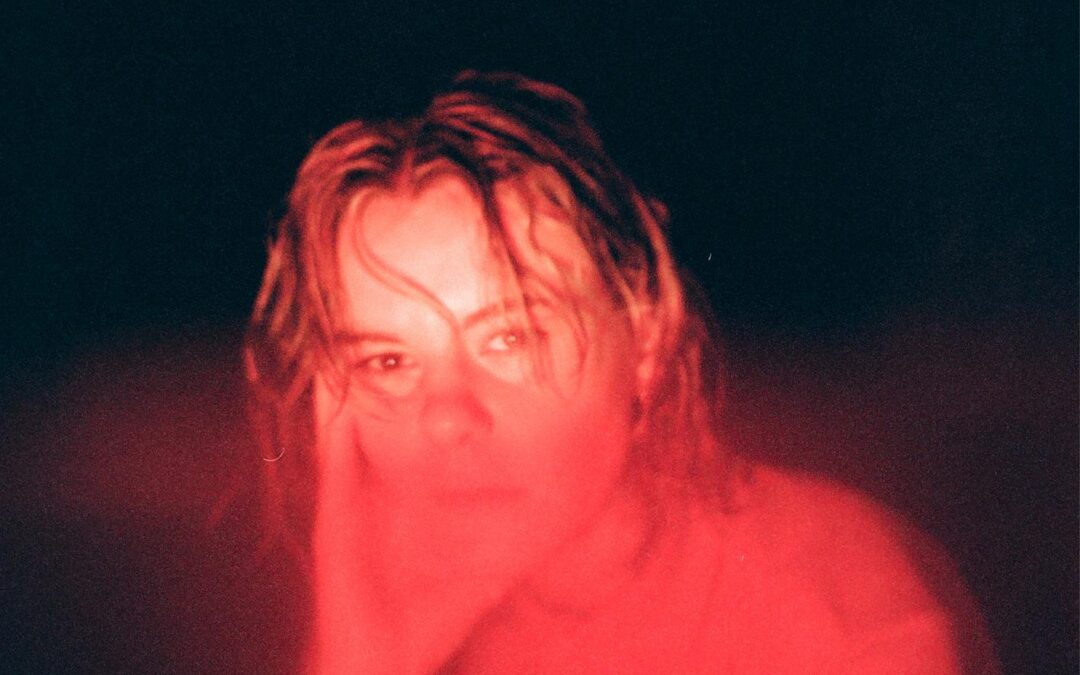 Stockholm’s LonelyTwin (aka Madelene Eliasson) just released her debut album, This End Had No Beginning, via Ultra Records. The song “More Than On My Mind” is on the album, and it’s our latest recommendation for good reason. Expect light and airy indie pop vibes with themes of heartbreak, love, and strained relationships. About the song, Eliasson says:

“It’s about being stuck in a loop of thinking that things might be better next time, even though you might know deep down that it’s never gonna happen.”

You can also find “More Than On My Mind” on Apple Music and Spotify.

LonelyTwin · More Than On My Mind