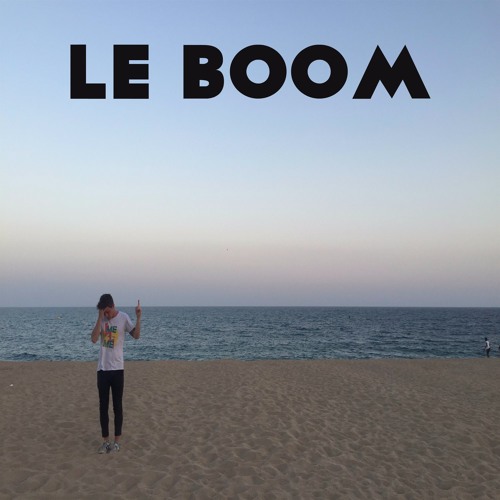 Falsetto-pop act LE BOOM just released his debut single, “What We Do.” LE BOOM is a.k.a. Christy Leech, a Dubliner who has a knack for writing lo-fi dance/disco jams. Leech started LE BOOM with just a cheap guitar, a broken bass, and a laptop – now, he’s releasing his first official single with “What We Do.” Fans of Scissor Sisters, Foster The People, or Mika would dig LE BOOM.

Snag a copy of “What We Do” from iTunes.