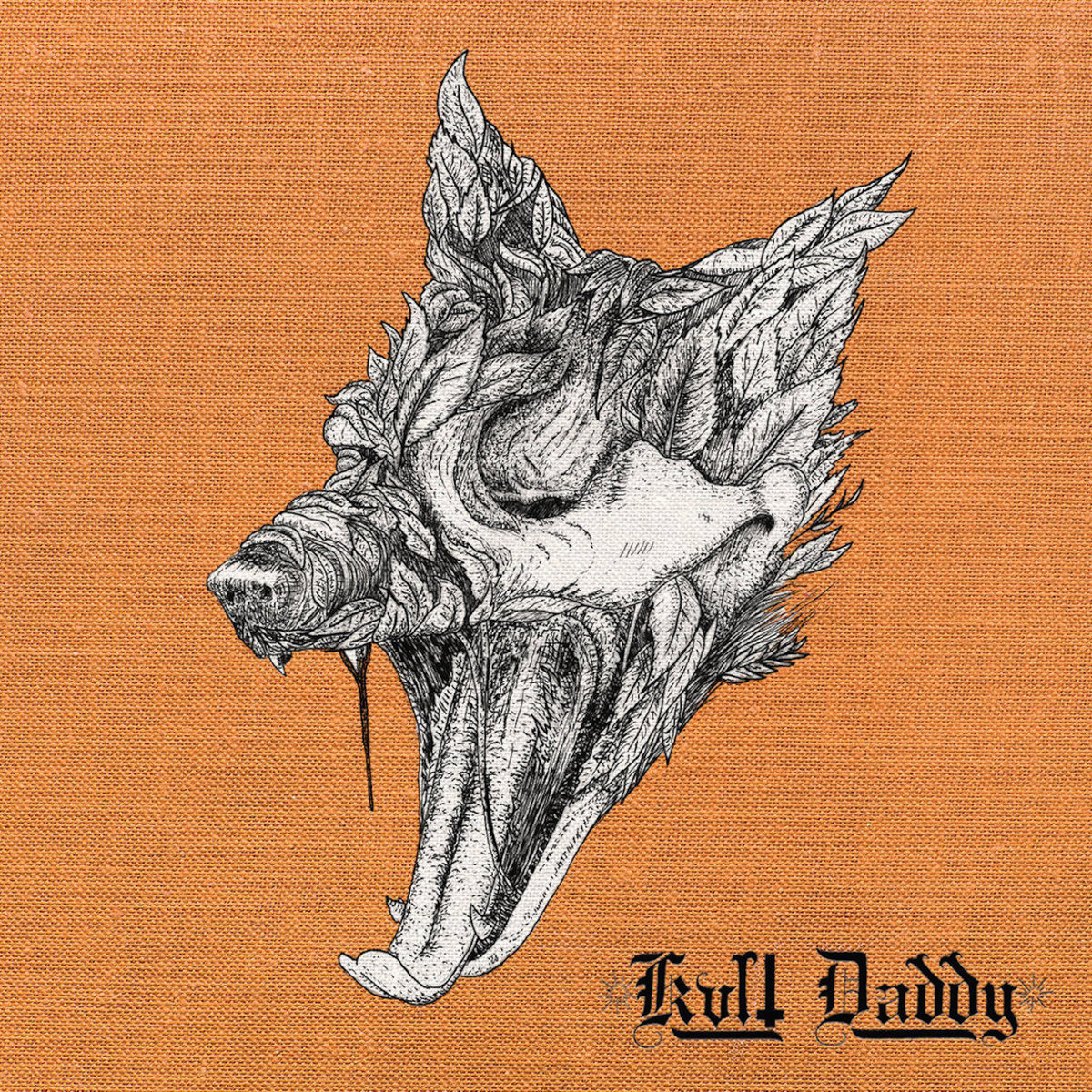 Bones Buried, the new album from kvlt daddy, is a gripping listen—something for which you must buckle in and brace yourself.

The introductory track, “Salt,” is laden with hardcore, heavy metal-influenced riffage, a constant throughout the album. It’s a characteristic, however, that doesn’t run dry in the slightest, and that’s not owing to Bones Buried being a quick listen. The same would surely be said had this been a 60-minute-long endeavor. The greatness of this Syracuse trio’s sound lies directly in the overflowing energy that presides over it.

The distortion-filled, lightning-fast instrumentals are met with vocals categorizable more so as the kind you might find in a garage rock or alternative band—they certainly don’t rely on screaming as much as other heavy-sounding bands, that is. Given this, the group should be filed, or rather put on top-shelf display, somewhere between Tool and Queens of the Stone Age (a high compliment).