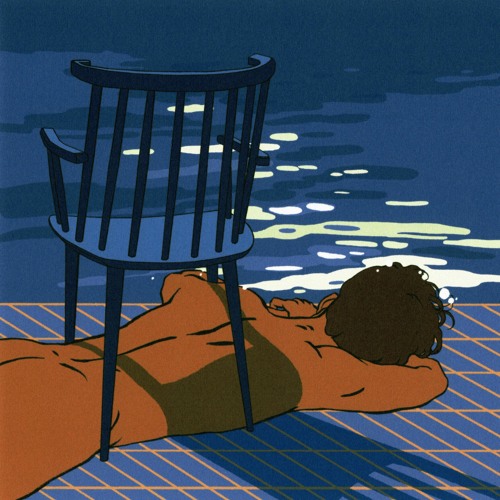 Ultra-chill, LA-based singer/songwriter Kowloon is no stranger to buffaBLOG – we’ve previously featured his low-key, soundtrack-to-a-nighttime-drive tune “Come Over.” He’s back with another trademark jam, also respectfully understated, called “Late Last Night.” Pairing nu-disco guitar bleats with a super-tasteful, simmering instrumental, “Late Last Night” feels like it would be as great relaxing beachside as it would for a romantic night in. Don’t sleep on Kowloon – check it out below via Soundcloud or at Spotify via the provided link.