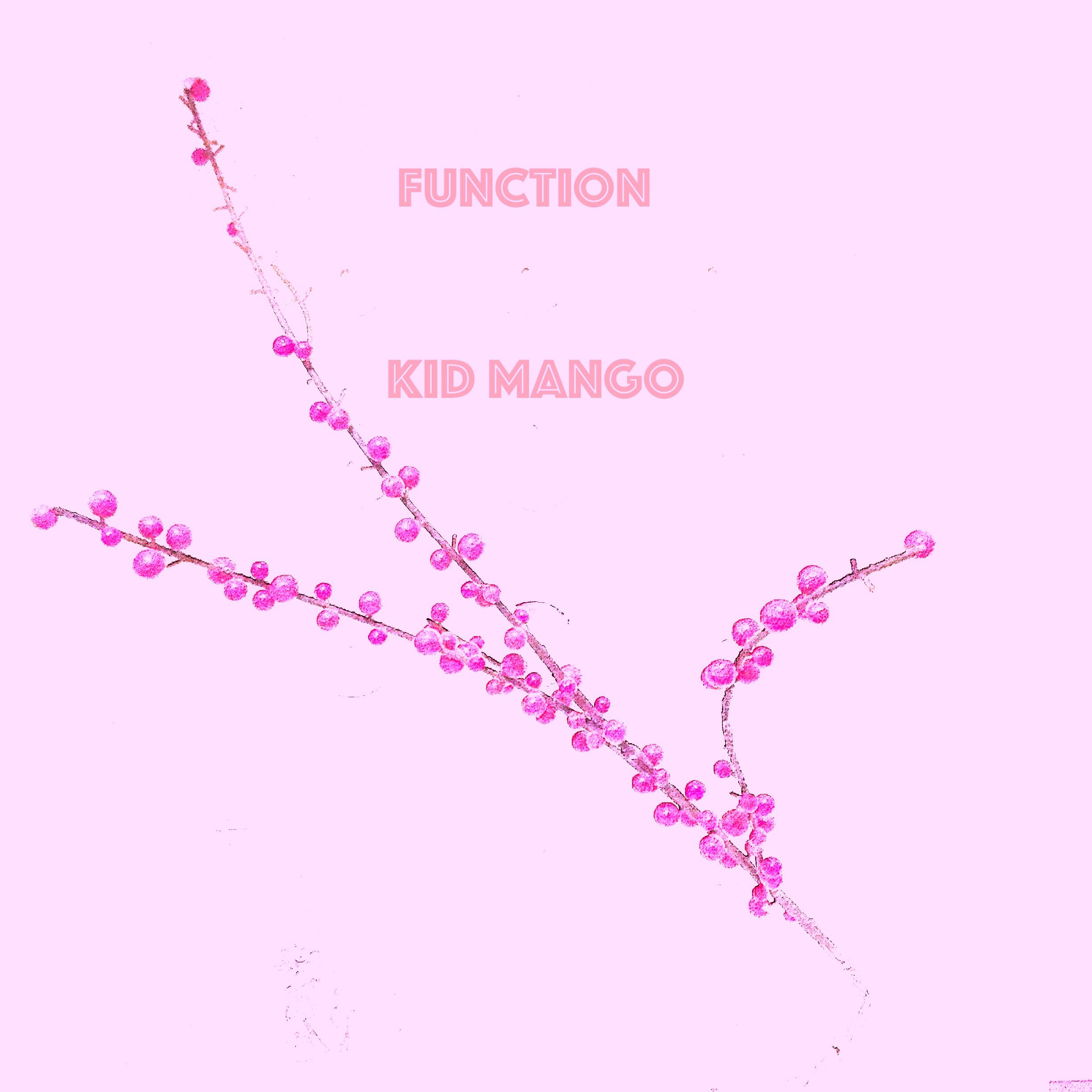 Having grown up partially in Bangalore, India, the Boston-bred hip hop artist going by the name Kid Mango imparts raga influence in the sound of his new song entitled “Function.”

The track encases an understated but driving vocal delivery. Kid Mango’s rapped lyrics release grievances against such things as the United States government, greed and dangerous tendencies like alcoholism. Such lines as “buried alive in the Petri dish of sorrow” and “cop cars move like sharks in the night,” among others, are uniquely poetic to an appreciable degree.

Recorded entirely in a Brooklyn bedroom, Kid Mango’s mixtape containing “Function” has been planned for a drop sometime in the early months of 2018.