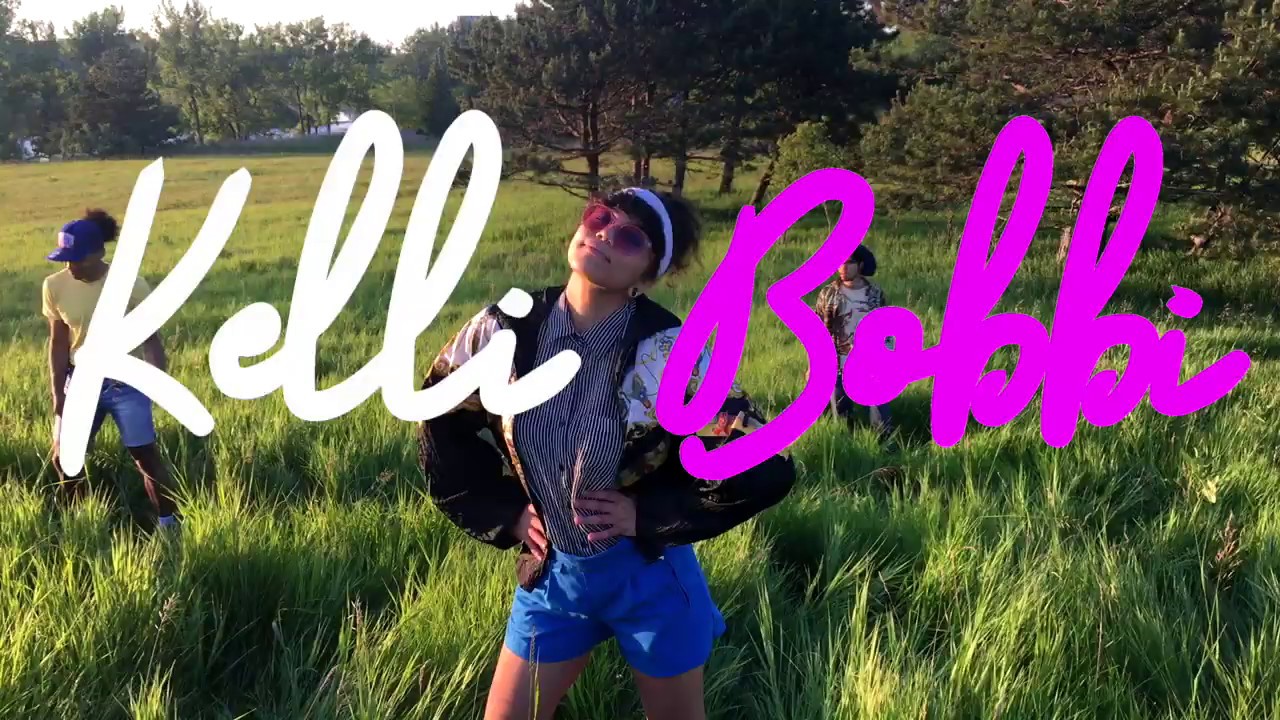 This then-meets-now aesthetic also comes through in the music, and it’s infectiously fun. The track has an instant, understated catchiness from the beginning; synth, a simple drum beat, and Frazier’s breezy vocals evoke the timeless feelings of optimism and excitement that come when the summer really starts to get going every year. The sound continues to swell throughout the verses as new synth tracks appear one by one, layering until they erupt into one blast of a dance-funk chorus.

The video combines this build-up with shots of people in a field on a sunny day, a spotlight in the dark, the coolest bike I’ve ever seen, and eventually a covetable dance break as the chorus explodes. Then, just like July – before you know it, it’s over, and you immediately want it to start over again.

“Nobody’s stopping us” is the mantra of Kelli Bobbi on this single. After listening to this summer anthem more than a few times, I think it could be mine, too.