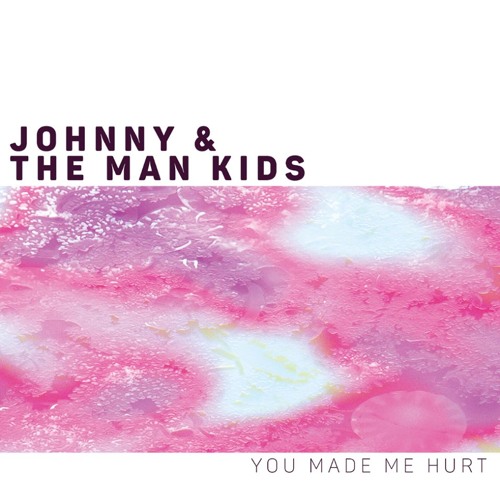 Buffalo lo-fi pop-rockers Johnny & The Man Kids are gearing up for a new release later this spring. In anticipation, they’ve just dropped the first single from their upcoming EP, You Made Me Hurt. “Before” is an energetic blast of overblown distortion, fleshed out with tastefully distorted vocals that sling earworm pop hooks. Fans of The Strokes, Twin Peaks, or Diarrhea Planet will find something to like here – be sure to check it out through the convenient widget below.

Johnny & the Man Kids’ new EP, You Made Me Hurt, is due to be released on 4/12/19 via Admirable Traits Records.