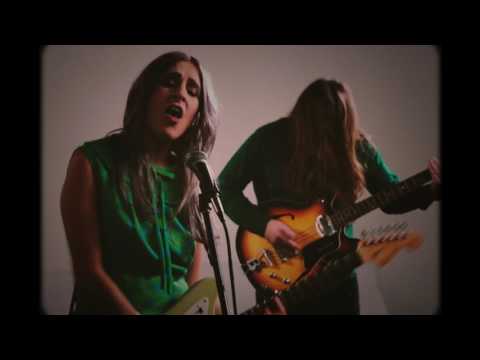 NYC faux-surfers High Waisted bring the 1960s to mind on their latest offering, “Trust.” The band mixes vintage 60s visuals and vibes with modern pop sentiment, which should appeal strongly to fans of Alvvays, Allah Las, and Best Coast. Did we mention they’ve been called NME Magazine’s “buzz band to watch” and were declared “the ultimate party band” by GQ?

Check out the “lost footage” of the band in their video for “Trust” below.