HAWAI – “Think About It” 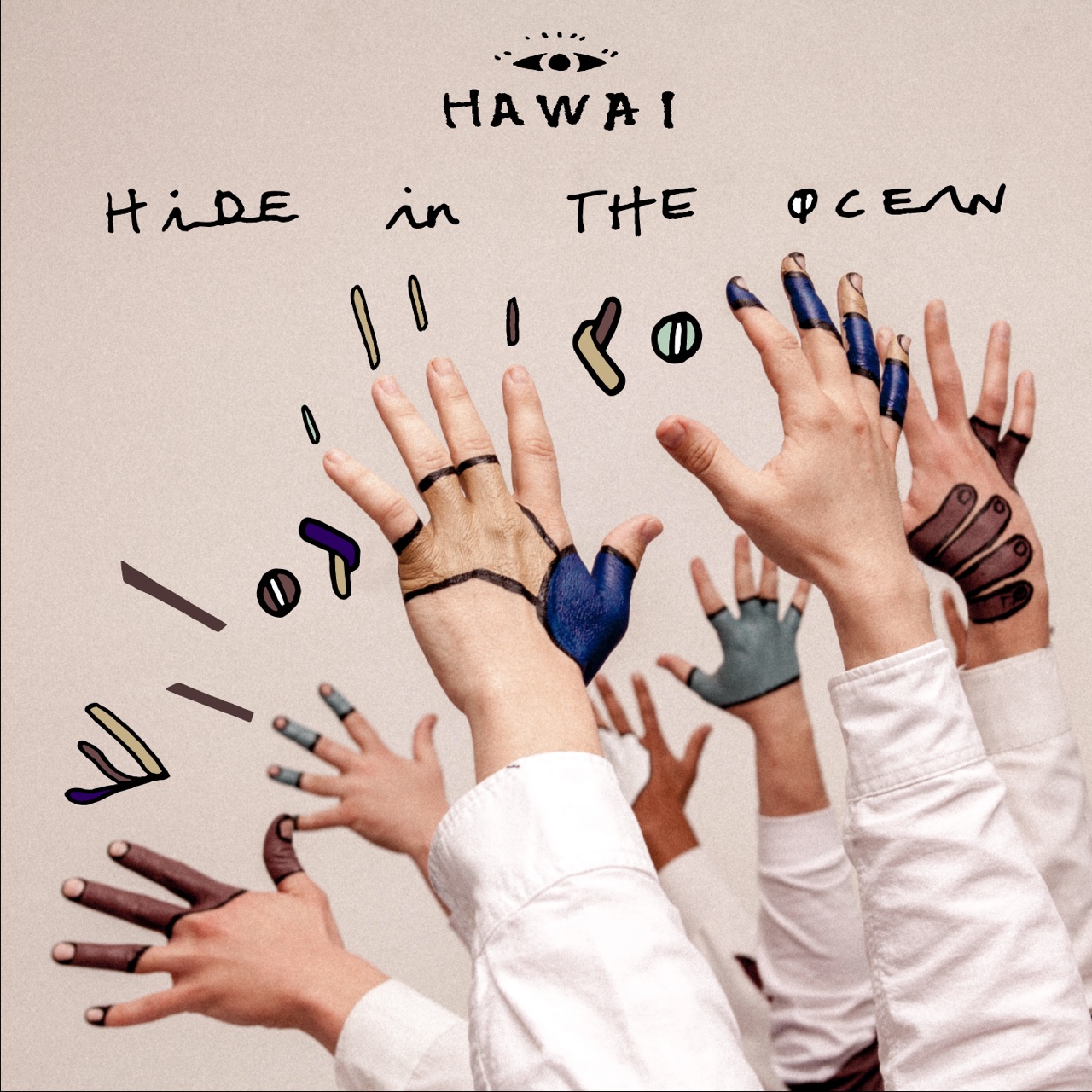 The Orange County alternative rock four-piece HAWAI starts out their new, endlessly catchy tune “Think About It” with its elegant keyboard line in the forefront while twitchy vocal and separate instrumental cues hint at what’s to come.

The track then jumps into a colorful synth-pop soundscape met with lyrics detailing a wordless but tension-filled interaction between two lovers, one sitting expressionless and the other overwrought with anxiety over whether or not he somehow angered her into silence.

Written in large part by keyboardist Matt Gillen on a nine-hour flight from Iceland back to the states, “Think About It” is as relatable as it is anthemic.

The track is one of five contained on HAWAI’s sophomore EP Hide in the Ocean, released on December 8th through Antler Records.