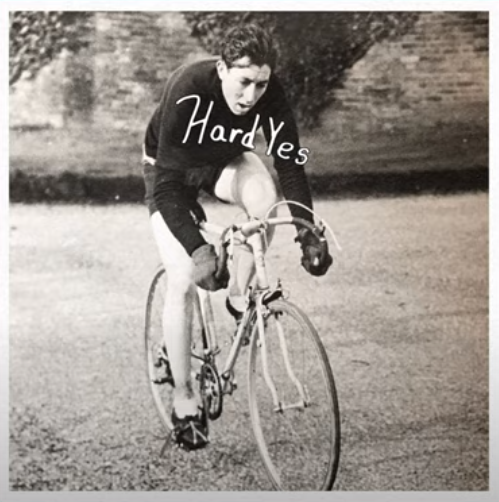 Here’s a cool debut jam from newly-formed duo Hard Yes. “Council Crest” is just the kind of indie rock we’re drawn to – swimmy, jaunty, jangly, and just a little bit sassy. “Crest” has a mix that sounds bedroom-y and sincere without crossing into demo territory… It’s just an all around stellar debut from this cool new two-piece. Stick around for a chorus of ah-ah-ahs around the two (2) minute mark – that’s our fav. Check it out via YouTube below and swing by Spotify after to add it to your playlist.