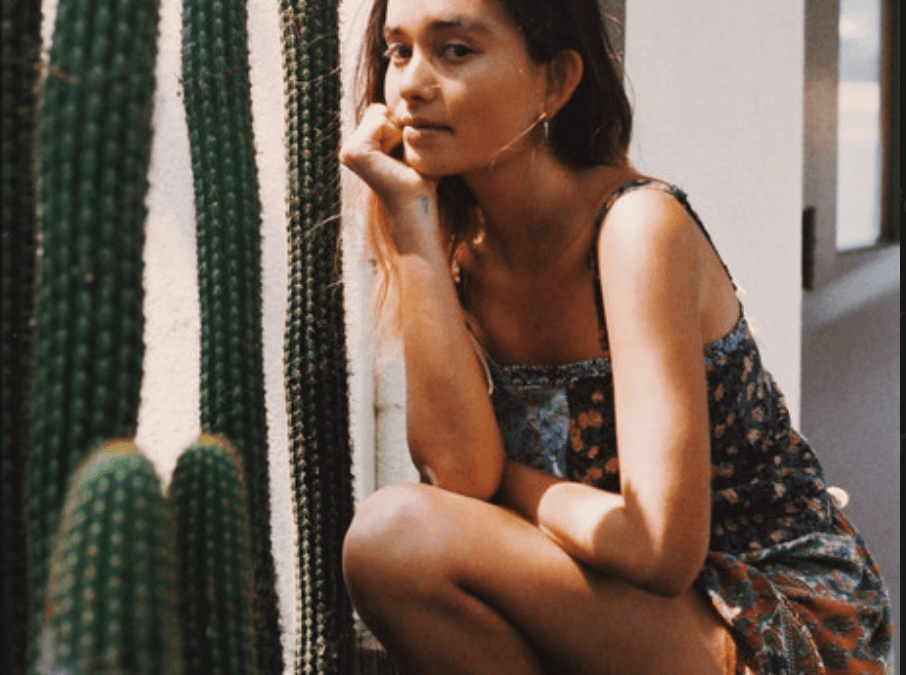 Here’s a dope one from San Francisco’s Ha Vey – does “PYT” really need an introduction? Michael Jackson’s classic gets the indie-pop treatment in Ha Vey’s cover version, featuring sassy vocals, an organic-sounding drum mix, and retro-sounding instruments that honor the song’s origins. Let’s be real… You already know “PYT,” so why not give Ha Vey’s version a chance? Check out the at-home video treatment below – she’s also got a discography to check out via Spotify.