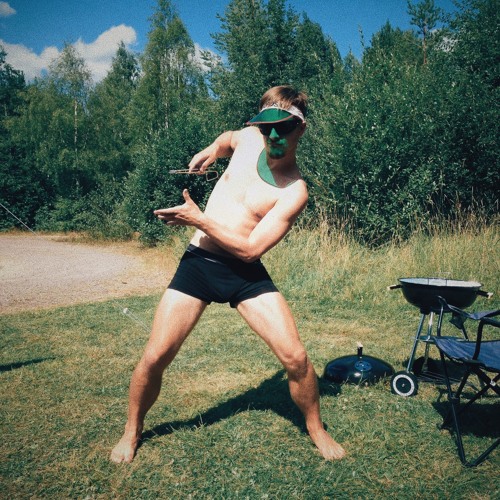 Swedish act Francis has released a handful of outstanding standalone singles since the release of their acclaimed debut album Marathon (co-produced by acclaimed French producer Nicolas Vernhes of Daughter, The War on Drugs, and Animal Collective fame). We also recommend “Wild Heart,” a self-produced (but equally delightful) indie rocker about that inexplicable wild child that exists in your chest cavity. Check it out below.