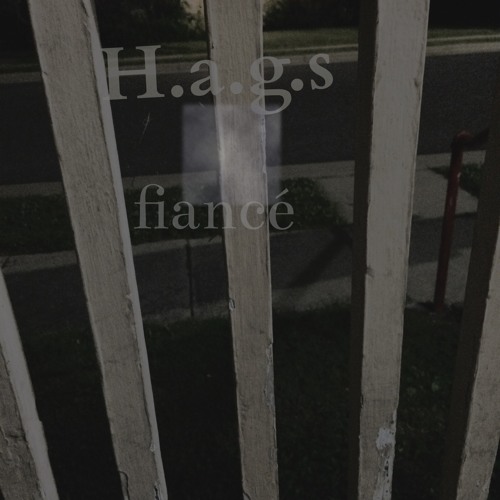 Delaware quintet fiancé released a debut, self-titled record this past February… It was right around then that they started to feel a bit burnt out (real talk: being in a band is hard work). The dudes needed a refresher and decided to release their songs as they wrote them instead. “h.a.g.s.” is their first, post-self-titled. It’s a warbling, 80s-tinged indietronica jam a la Big Eater, Washed Out, or The Cure.

Check out fiancé’s Bandcamp page if you’re into it.