EKL’s Wza Releases New Video For “I Need That” 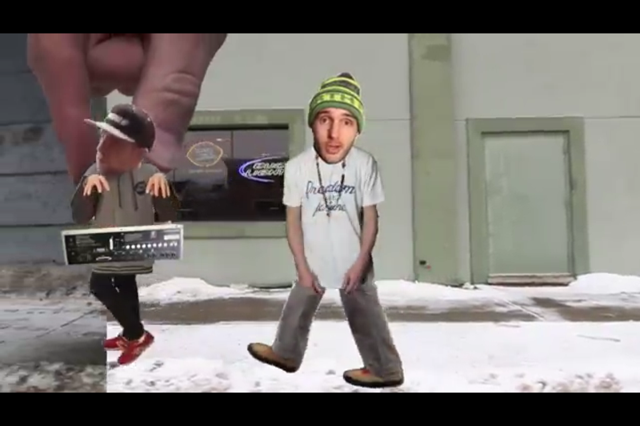 Do you know what you need? Wza of Buffalo’s Equality, Knowledge and Light (and Radarada) crew sure knows his short list. It includes money, weed, food, music, and basketball, but a pretty cool chick is working her way into the picture, as described on his latest single, “I Need That.” Wza tells us all about her in an animated video that features the clipped-together rapper walking about as the scenery behind him is changed up. The editing gives the rapper something like the head of a GoldenEye character and the torso of Milwaukee Bucks’ player Giannis Antetokounmpo. Wza is occasionally joined in the video by producer CUFK,  who crafted a perfectly playful beat for the rapper.

“I Need That” comes off of EKL’s mixtape EKLephantz Vol. 2, and will appear on Wza’s upcoming solo EP DUCKPUPPY, later this year. Check out the video below.