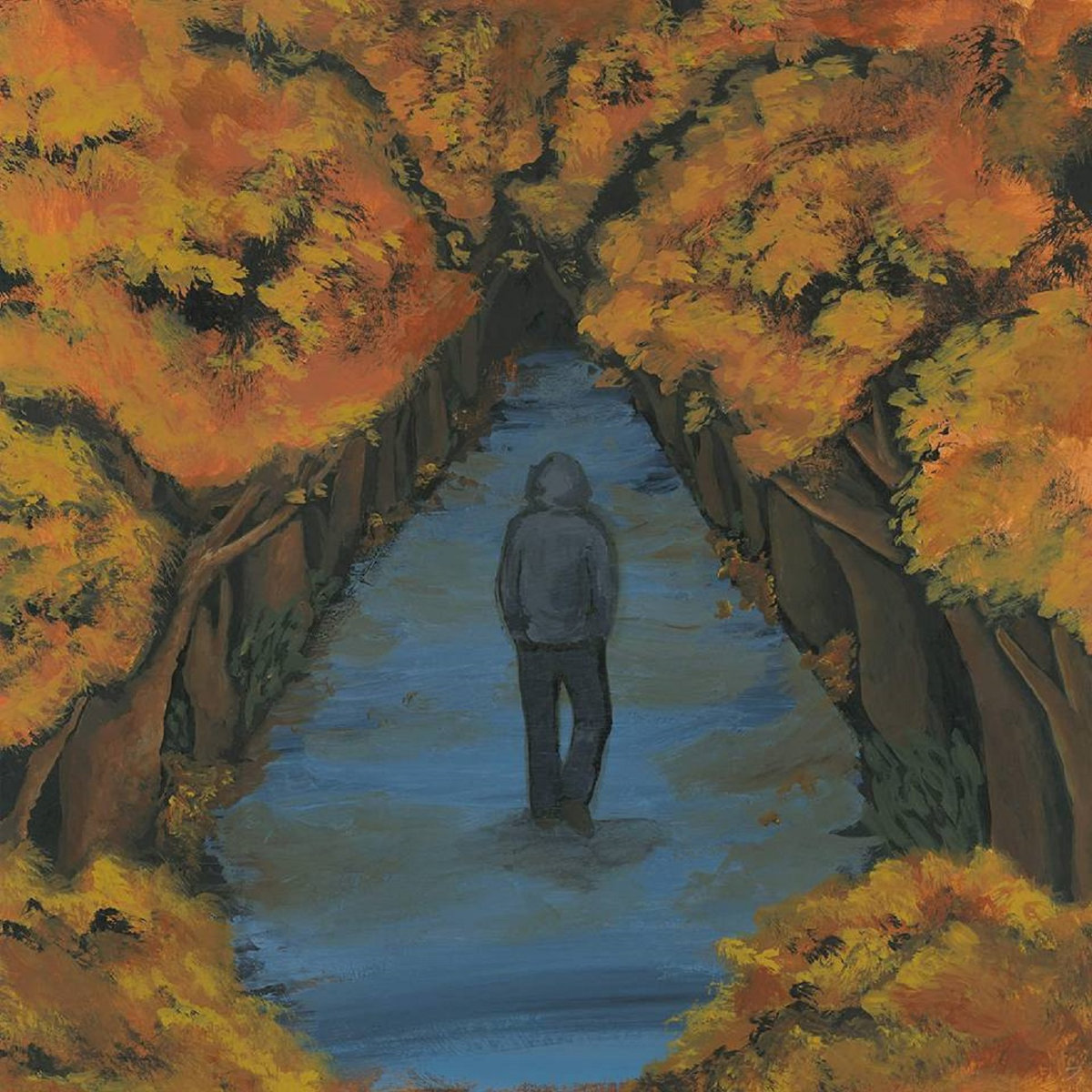 Solo artist Zach Hallenbeck, under the name Drive Me Home Please, creates lo-fi synth jams that explore the inner confines of his mind. Channeling the stylistic elements of  Casiotone for the Painfully Alone, and armed with little more than what sounds to be a microKORG and a drum machine, the Rochester-based beats-and-keys bedroom artist has just released his latest album (and our album of the week) Infinite Tsukuyomi via Bangkok Blend Records.

Hallenbeck’s music has an innate relatability to it, from the bedroom-y vibes of understated synth progressions to the non-chalant nature of his lyrical delivery. And it is that very simplicity that makes the songs so endearing. With one listen-through, you’re taken for a mini guided tour of the corridors of Hallenbeck’s thoughts “I can tell that things are getting complicated,” bouts of nostalgia “I dreamt that they played MCR in Wegmans,” and uncertainties “and I’m still not so sure if it’s really the best thing for me after all / it never made me happy.”

The album itself listens like a 7 track audio journal entry, studying the various facets of Hallenbeck’s current walk of life, embellished nicely with some carefully composed bleeps and bloops, progressions, and beats. It all comes together full-circle to deliver something positively unique to New York’s current music scene. Unique New York—betcha can’t, eh, nevermind.

Album highlights include the catchy lyrical delivery / singing synth lines of “I Can Feel the Leaves Falling,” the cerebral tones of “Hooks,” and the weighted drop-in of the clinching title track. The album comes recommended for fans of The Magnetic Fields, Kimya Dawson, and—as aforementioned—Casiotone for the Painfully Alone. Both digital downloads of Infinite Tsukuyomi and cool lathe-cut records can be had over at Bangkok Blend, or, if you’re the streaming type, skip on over to Drive Me Home Please’s bandcamp.