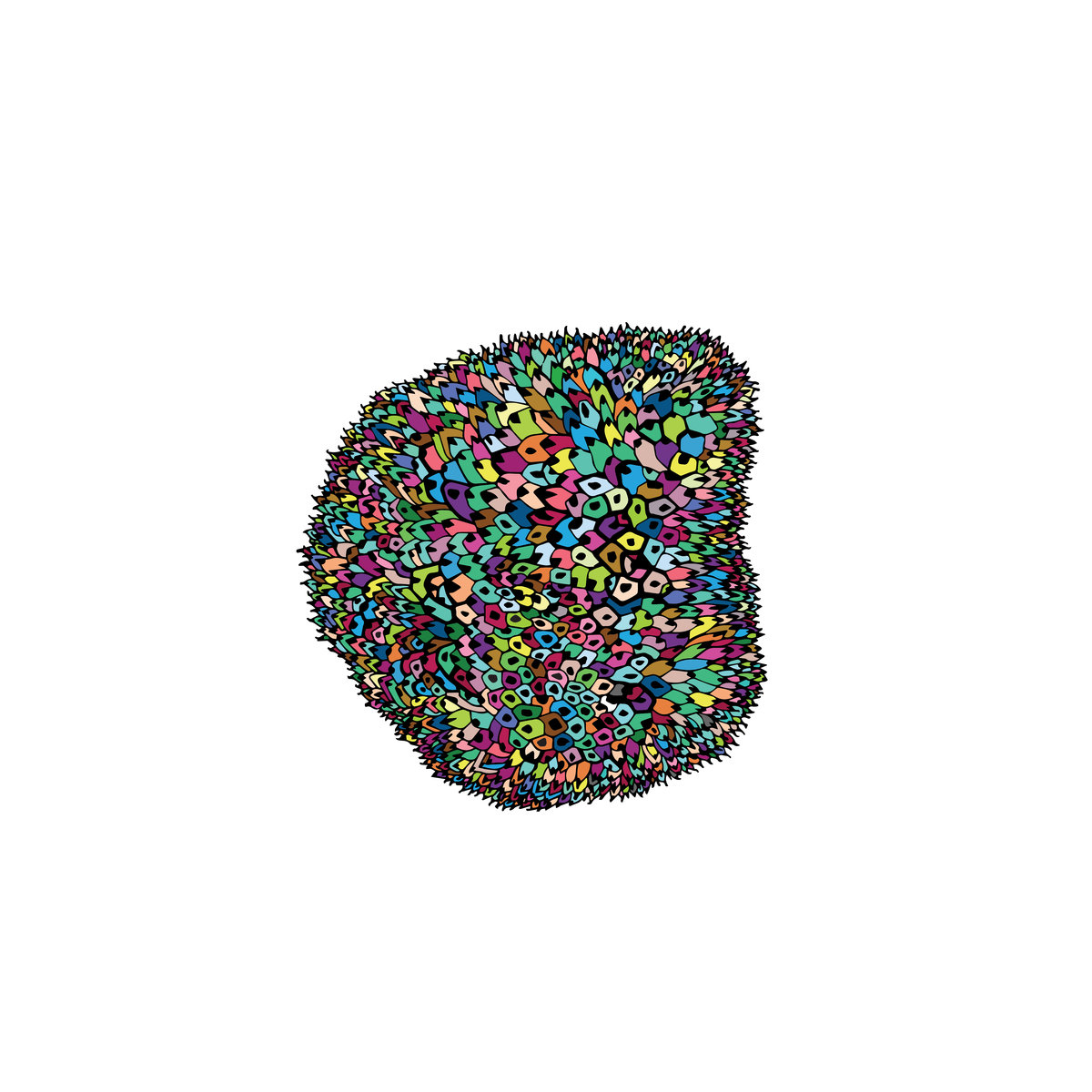 dreambeaches is a band who needs little, if any, introduction around Buffalo right now. The quartet has been making waves on the local indie rock circuit for a few years now, and after an electrifying show last week (and a forthcoming tour to boot) to celebrate the release of their latest EP, the band is bound for more than just a bit of local success. dreambeaches’ new EP Disappearing Act is our album of the week.

Disappearing Act picks up just about where the band’s 2016 EP Habits left off, tightening the screws on their unique blend of math-infused indie pop. If you enjoy bands like Bombay Bicycle Club and Foster the People but crave a little something more out of your indie rock, Disappearing Act has your name all over it. The EP finds its best moments in sheer walls of tangled and exacting instrumentation, swooning choruses, and vocal harmonies paralleled only by those of a practiced church choir. The whole package is as catchy as it is expansive.

Other highlights include the relaxed weekend vibes of “The Only Reason You Want to Go to California is that It’s the Closest Thing to Heaven in Your Mind,” and the seamlessness between the airy and the concrete of the EP’s impressive title track, which closes the album. The vocal harmonies throughout are reason enough to check out this album, but as an added bonus your hungry ears are getting some familiar, yet satisfyingly-inventive indie rock. Disappearing Act is available now for download on dreambeaches’ bandcamp, or as hardcover CD via Admirable Traits. Dig in.