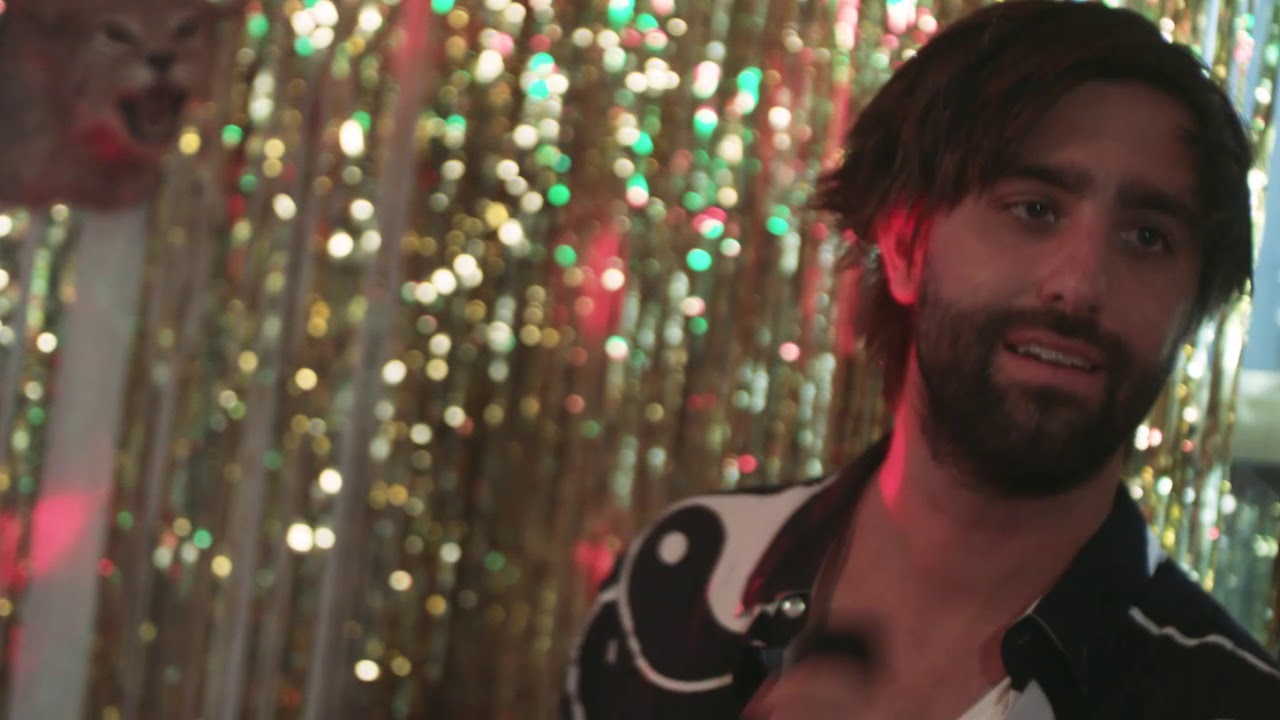 St. Augustine indie artist DL is OK released his new video “Wasting My Time” last monthand it’s a pleasant blast from the past.  Fairly new to scene, DL is OK started out in New York City, running in the same circles as HAERTS and St Lucia. DL Tashjian, the real-name of DL is OK, is the full brains behind the operation – writing, recording, mixing and mastering the material in its entirety. The single is all about following your own vision and not giving into societal norms. Also, it’s the only time we’ve ever heard lyrics include the phrase “align my debt.” It’s a bit of Killers, Bruce Springsteen, and a tad of John Maus on the keys. Check it out below.