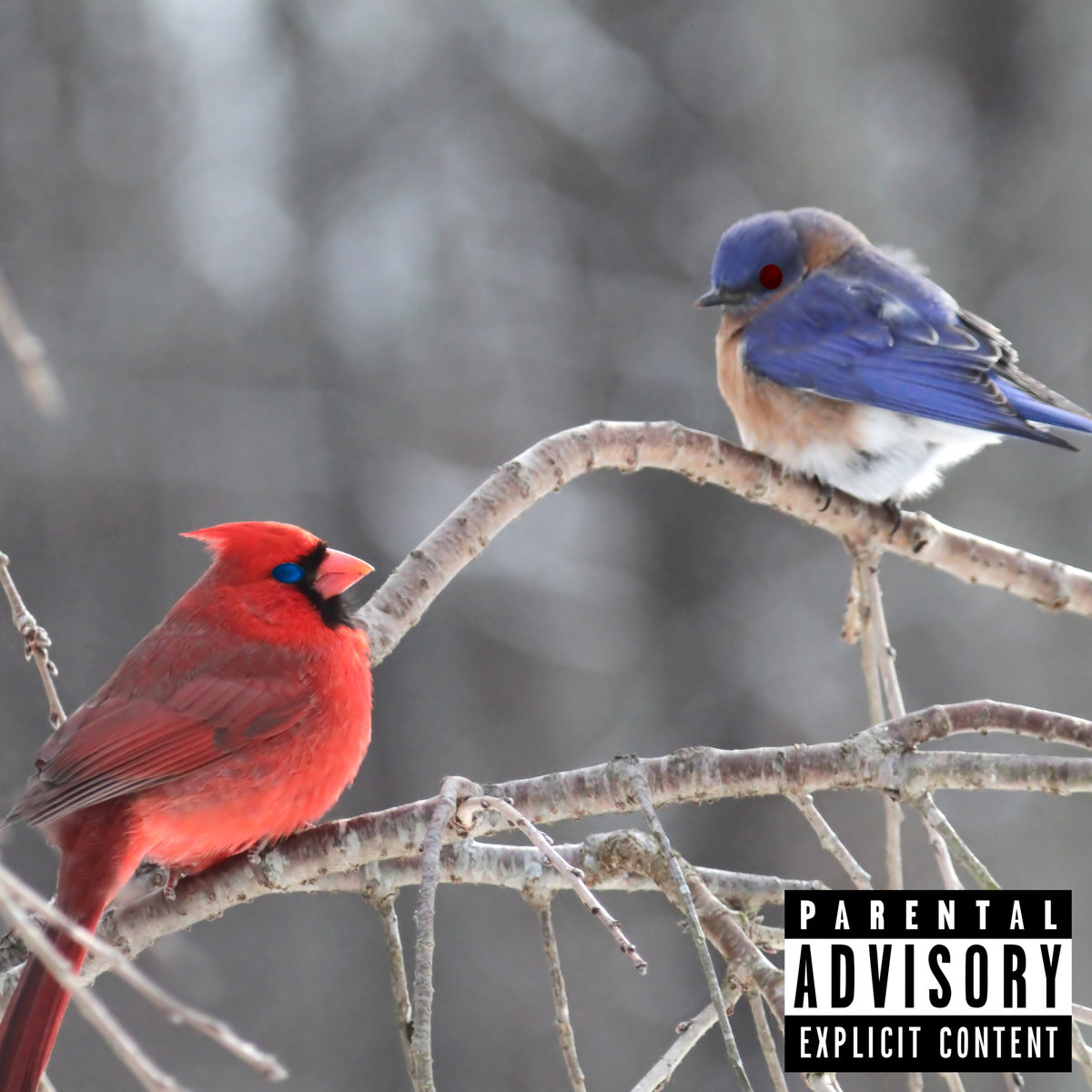 Buffalo rapper Dean Chatham has been on the grind for a while now, having released five projects throughout his career and taking part of the hip-hop collective Black Sol, Chatham seems as though he knows what he’s doing. With his newest released EP titled, Red vs. Blue, Chatham recently released a charming music video for the single off of the EP, “Blueberries.”

Directed and edited by James Werick, it has a DIY element to it, yet it’s kept professional with clever editing skills like certain shots coinciding with different lyrics that give it a humorous and light feel. Showing shots of his family, friends, and footage of his shows, the video for “Blueberries” gives a genuine view of the rapper by capturing him in a candid and relatable light.

“Blueberries” also gives an authentic view of Buffalo and how Buffalo welcomes anyone with open arms. At one point, Chatham sings with a couple strangers that are happy to be filmed and dance along with him. Chatham is an all around talented rapper with a clear vision of how he wants his music to be portrayed. If you don’t know who Dean Chatham is, I highly suggest you educate yourself.