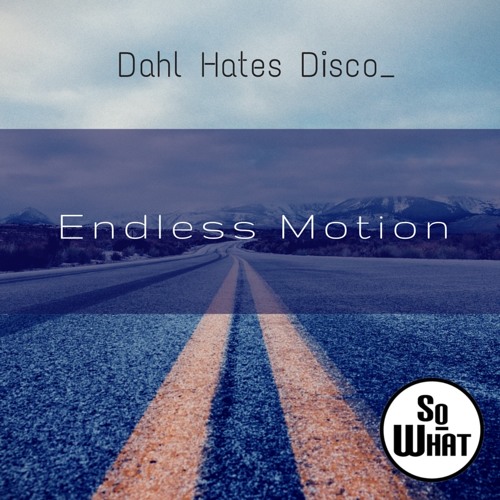 Dahl Hates Disco’s Soundcloud page is the only way to hit them up right now – swing by and give them some attention.