Craig Finn – “Something to Hope For” 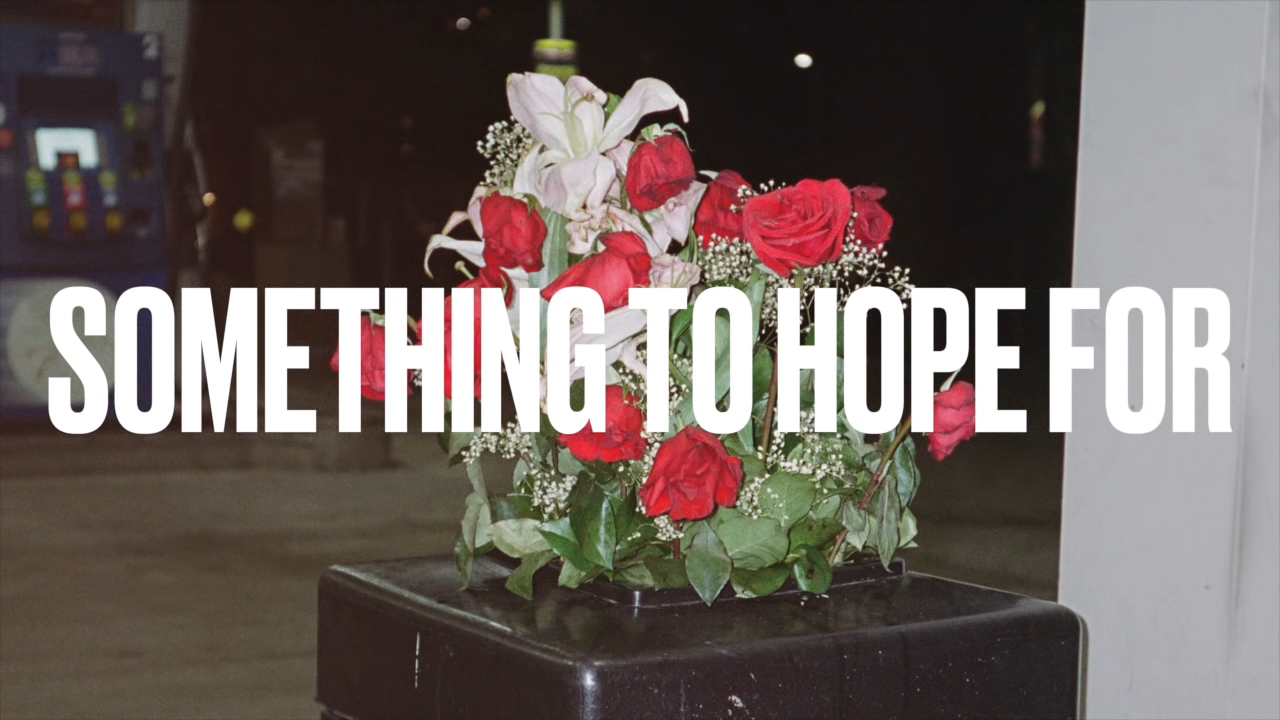 The Hold Steady frontman, Craig Finn, spreads his wings and soars with the fantastic new single, “Something to Hope For.” Off his upcoming solo outing, I Need a New War, Finn flexes his songwriting muscles like he’s Mr. Universe with an ensemble of spirited melodies and uplifting harmonies. The track lifts off to new heights with the acclaimed crooner’s bold and captivating vocals that will melt away the world around you. You definitely want to give this one a listen below.

Look out for Finn’s new album, I Need a New War, out this Friday 4/26 on his official site here and Spotify here.